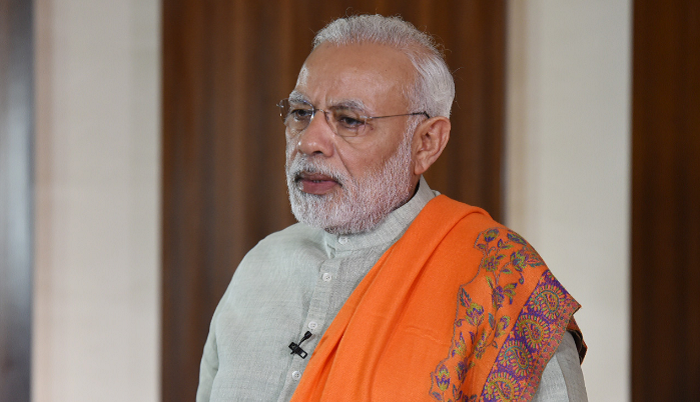 This will be the first meeting between the two since Chancellor Merkel began her fourth term on 14 March 2018.

In a statement, the Ministry of External Affairs said:

“The visit demonstrates the commitment by the two countries to maintain the momentum of high-level exchanges.”

Narendra Modi: Blockchain will have a deep impact on the way we live

Earlier, Dr. Frank-Walter Steinmeier, President of Germany, was in India  (March 22-25, 2018). This was his first visit to India as the President. During this visit, the GermanPresident accompanied by a CEO delegation, Indologists, and a media delegation.

This visit of PM Narendra Modi is crucial as just yesterday India has said that it is closely following the situation in Syria where usage of chemical weapons has come to light. India has expressed concern and said:

“We have taken note of the recent strikes in Syria. India is closely following the situation. The alleged use of chemical weapons, if true, is deplorable. We call for an impartial and objective investigation by the OPCW to establish the facts. In the meantime, we urge all Parties to show restraint and to avoid any further escalation in the situation. The matter should be resolved through dialogue and negotiations, and on the basis of the principles of the UN Charter and in accordance with international law. We hope that the long drawn suffering of the people of Syria would come to an end soon.”