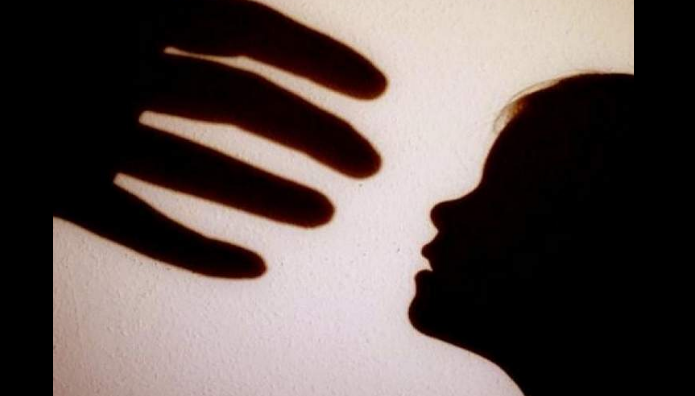 Kahaani 2 which dealt with child abuse may not have had the box-office rocking but it dealt with an important issue of child abuse.

As India today is discussing the issue of abuse of rapes and brutal murders of kids from Kathua to Gujarat, the Kahaani 2 director expressed himself on social media and explained that he too had to struggle to make people believe that this Vidya Balan starrer was needed to be made.

He said that he was told ‘off by a lot of people’ for making Kahaani 2 and was asked why did you make this film?

The people didn’t believe that the storyline of abusing a minor was even believable as ‘who in their right mind would abuse a 6-year-old.’ But that’s what is happening in India and stories like these needs to told not once but many times over.

after KAHAANI 2 i was told off by a lot of people.. why did you make this film? who in their right mind would abuse a 6 year old? but that's what happens in this world. we need to wake up and protect our children. because if we don't, no one else will.

Sujoy signed off by saying that ‘ we need to wake up and protect our children. because if we don’t, no one else will.’

We agree with the director on this.