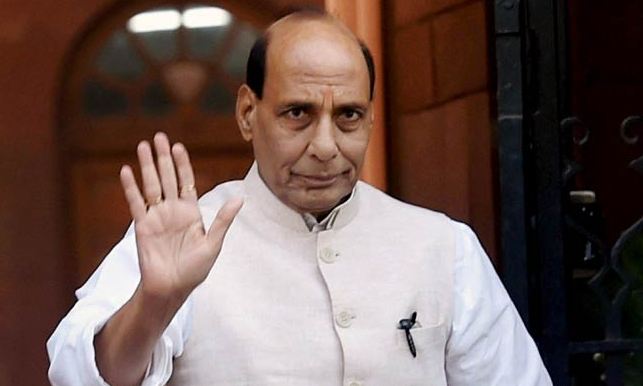 During the visit, the Home Minister will have bilateral meeting with the Interior Minister of Bahrain and also interact with prominent members of the Indian community.

Rajnath Singh yesterday emphasized on a better centre-state coordination for ensuring foolproof coastal security in the country. Speaking at the 22nd Meeting of the Western Zonal Council in Mumbai, the Home Minister observed that the states of the west coast of India, while being among economically most developed, were also vulnerable to terrorist strikes. He said, in the light of the prevailing security environment, it is Centre’s priority to bolster coastal security through a series of measures, including modernization of police forces, better surveillance and acquisition of modern equipment and assets.

The Home Minister said Zonal Council Meetings have been playing an important role in addressing several problems and obstacles. “They are an important instrument of cooperative federalism” he added saying the meetings of all the five Zonal Councils were held in 2015, only a third instance after 1972 and 2005.