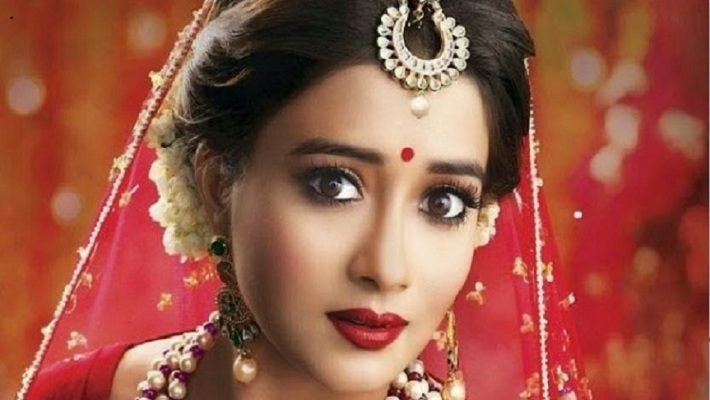 Tinaa Dattaa is a renowned actor and is best known for her role as the Ichcha in the hit television serial Uttaran. The 29-year old actor is well-known for her professionalism in the industry and has appeared in several shows.

Born on November 27, 1986, in West Bengal, the actor has done much work on television for which she won praise from the fraternity and also from her fan following, while she also made some brief appearances in the movies.

These are some of the best pictures of Tinaa Dattaa:

Vaani Kapoor is too hot to handle in these pics!

Priyanka Chopra: The hottest girl around! Check her pics!