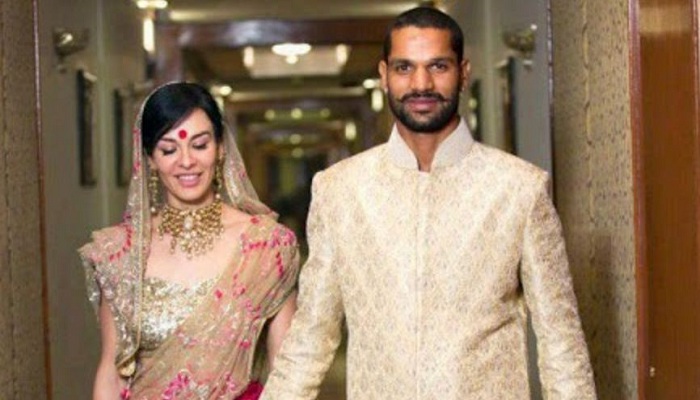 Shikhar Dhawan is the opening batsman of the Indian Cricket Team and the Hyderabad Sunrisers and is a much loved and followed Indian.

But today he said something which is indeed worrisome.On his Twitter account, Shikhar Dhawan revealed that some people in the Gurudwara committee are coming out and saying that Hindus cannot marry there.

He called their thinking shallow and wondered what gains would be made by this act.

Many of his followers agreed with him and also wondered the same. But Shikhar Dhawan has not revealed if he was talking about any particular Gurudwara or speaking generally.

@SDhawan25 India is full of such #shallow minded people and one common myth is " log kya kahenge" this has destroyed many dreams!.

Shikhar Dhawan claims can be best understood by seeing this incident:

While the ace batsman has kept quiet on the issue after tweeting the same, the reasons can be best understood in the context of the ‘siege’ of the Gurudwara Sahib in the Leamington Spa in the UK. Sikh Youth Birmingham took the responsibility of the protest and claimed that it was a peaceful protest undertaken by it to ensure the sanctity of the traditional marriage ceremony. It claimed that the group only protested to uphold the sanctity of the sacred Anand Karaj (Sikh marriage ceremony). Anand Karaj, the group claimed, is only for Sikhs. Perhaps the Gurudwaras are becoming wary of such protests in India.

The protest led to 55 Sikhs getting arrested and created quite a situation in the UK. You can read all about the incident and the police response to the scene here:

But the situation is indeed sad as Shikhar Dhawan said.

This is not the sole surprising story, though! Read these two below:

Is there a saree ban in Manipur?

How Malaysia got its first Saree Day