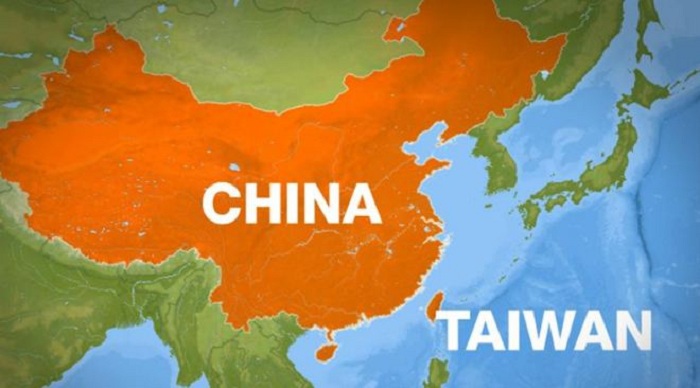 Ministry of Foreign Affairs of Taiwan has taken a strong stand against Indian carrier Air India’s move to replace “Taiwan” with “Chinese Taipei” on its website.

Labeling China ‘authoritarian’ it said that Air India has been bullied into making this change.

It also attacked the People’s Daily of China for using Twitter and having full access to it when the same is denied to other citizens via the ‘Great Firewall’.

Great Firewall of China is the name for the  Chinese government’s censors which are able to control any opinion which it deems is offensive to the Communist Party.

Authoritarian China bullies Air India into changing Taiwan’s designation and you (People’s Daily of China, a Chinese government mouthpiece) use Twitter to trumpet the “victory.” How ironic Twitter is behind the Great Firewall, but privilege allows you full access. Don’t fear freedom and democracy. TEAR DOWN THIS WALL!

The Chinese foreign ministry spokesman said this Thursday that the change shows the Indian carrier respects the fact that there is only one China in the world and Taiwan is an integral part of China.

Many other carriers have earlier bowed to the demands of the Communist regime of China but India is still considered one of the nations who has effectively stood against its whims and hence, the reaction was swift and crackling. It is prudent to note that India is also seen as a ‘friend’ in the Taiwanese circle so the ‘hurt’ is obvious.