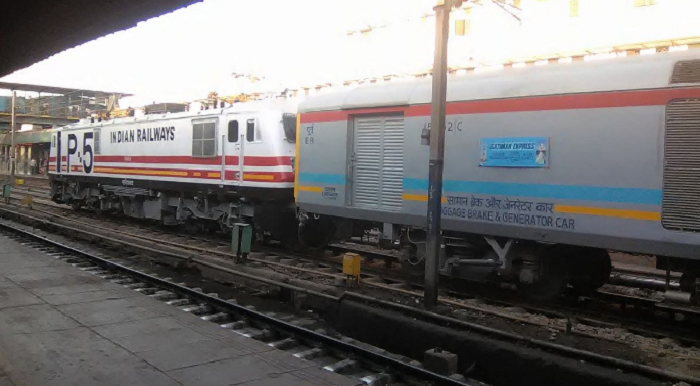 With a view to accelerating the task of elimination of Manned level crossings, various measures such as change in policy to fund 100% elimination works by Road over/under Bridges and fixing priorities for improving railway’s operations (especially Golden Quadrilateral/Diagonal routes and 160 Kilometers per hour identified routes) are being undertaken.

While the cost of work of construction of ROB/RUB was hitherto being shared equally by Railways and concerned State Government, recent changes in the funding paradigm has allowed either party to bear full cost of constructions depending upon their requirement. To speed up the progress funds allotment has been enhanced to Rs 6500 Cr against Rs. 4500 Cr. of previous FY 2021-22 (an increase of 44%).