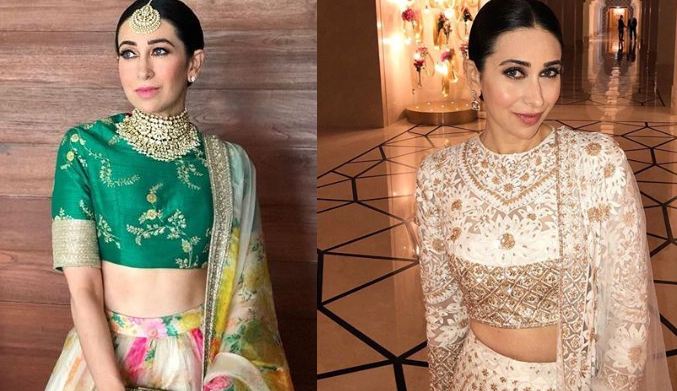 Karishma Kapoor and Sridevi never worked together at the prime of their careers. It was widely speculated that Urmila Matondkar’s role in Judaai was first offered to Karishma Kapoor but she declined for some unforeseen reasons.

But before the unfortunate demise of Sridevi, the two beauties were able to share some screen time although it, for the fans, is too little and too late.

Nevertheless, Karishma Kapoor shared a picture with Sridevi when the two were working on 21st December 2018 release ‘Zero.’

Sharing the picture she wrote:

Thank you Shah Rukh Khan and team zero for giving me the opportunity to share screen space ( even if it was for a few minutes )with the legend and my all time favourite Sridevi we miss you. (edited statement)