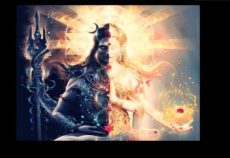 Angel Number 33 and Angel Number 22, in particular, are signs of Twin Flame unions. But since their vibrations are really high hence they usually come in the dream state when a person is about to wake up or sees either of these two numbers right after getting up. Angel Number 33 means that the […]

The total world herbal trade is currently assessed at USD 120 billion. India’s share in the global export of herbs and herbal products is low due to the following reasons: Inadequate Agricultural practices. Inadequate Quality Control procedure. Lack of large scale Organic Cultivation. Lack of Processing and R&D. Lack of Standardization in Products, Processes and […]