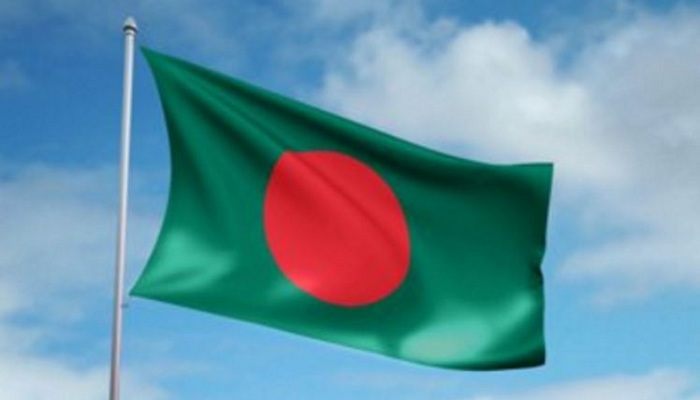 Bangladesh Minority Watch has brought to light a tragic case that shows the vulnerability of the minority Hindu community in the South Asia. 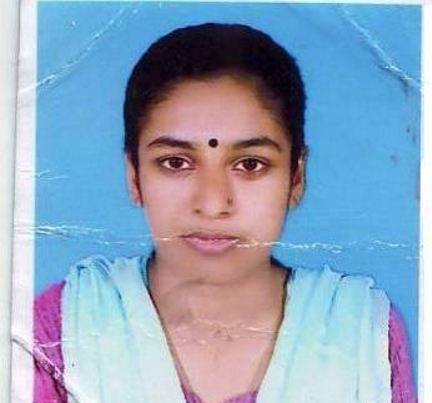 The minor Hindu girl was abducted by these people from the Dimla Upazila of Nilphamari District, Bangladesh. The police have so far not arrested the perpetrators while the victim has been missing since then, leading to despair in her family who raised an appeal to rescue her.

Samir Saha Mitun, the brother of the victim lodged the First Information Report (FIR) before the Dimla police station on 17th August, 16 under section 7/30 of Women and Children Repression Act,2003 against these perpetrators but since police did not take interest in the case, therefore, the father and mother of the victim filed an appeal before the minority watchdog Bangladesh Minority Watch (BDMW) for the legal assistance to rescue of the victim girl.

Bangladesh Minority Watch team visited the spot on 22 September 2016, met the parents of the minor Hindu girl and the police officers who are investigating the case at the Dimla police station. We also inquired how perpetrators kidnapped the girl.

The parents Basudev Saha and Laksmi Rani tearfully complained that their daughter was the student of the Higher Secondary Class and when their daughter, on 15.08.16 at about 7 pm, went to the toilet, the perpetrators Musabbir Hossain and Atiqul Islam Atik with the help of other co-accused kidnapped her and forced her to board the micro bus. 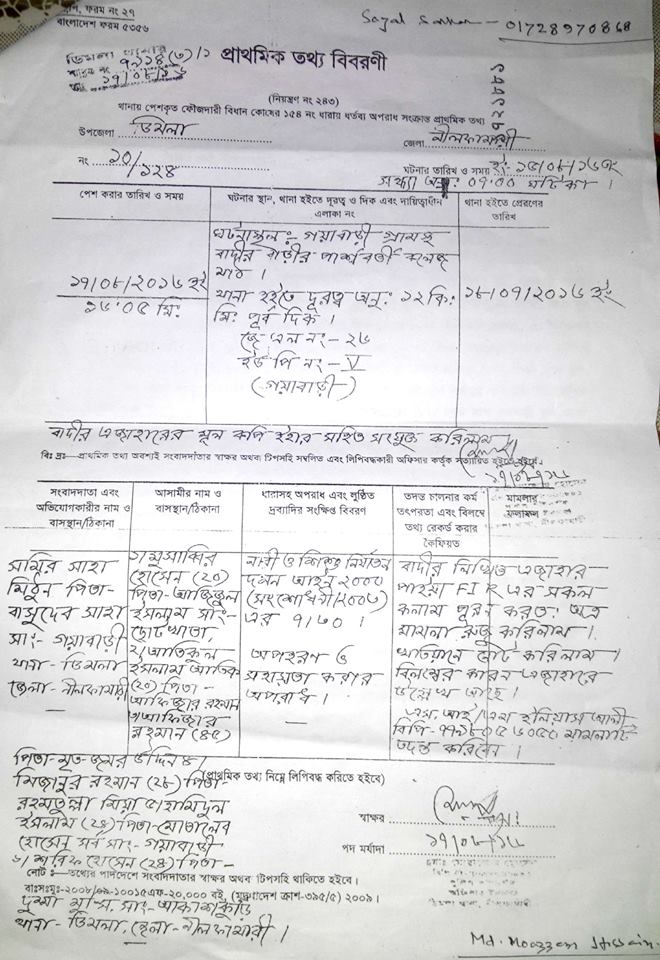 After this, the girl was taken to an undisclosed location and was detained in a place for the forceful conversion to Islam.

During her kidnapping three witnesses were present: Sanatan Roy, Pronoy Saha and Tapash Saha witnessed the scenario of kidnapping. But their testimonies have not helped the minor Hindu girl.