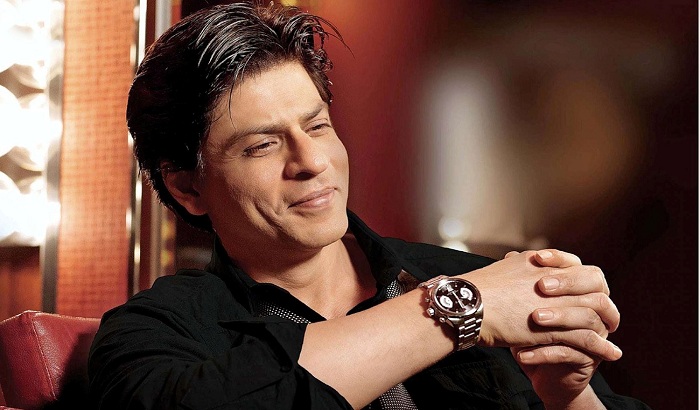 Shah Rukh Khan is undoubtedly the undisputed king of Bollywood and has ruled the cinema for over two decades. With millions of fans across the globe, he is one of the most loved Indian celebrities in the world. He is known to be extremely hardworking, striving for perfection and going the extra mile for giving his best performances.

Shah Rukh Khan’ success has been very inspirational. Coming from a middle-class family living in rented apartments to becoming the second richest actor in the world, with a net worth of over $600 million is not an easy feat to achieve. In fact, many cannot even dream of achieving the same heights as he did.

To know and understand the secret to his success, one has to go no further than this old interview of Shah Rukh Khan which reflects deeply on why he deserves to be the best in the industry where very few achieve super stardom and maintain it for over two decades. SRK is too big a brand now than most can even imagine.

In the 12-minute interview below, Shah Rukh Khan credits his entire success to God and shows his fanatic love for working in the film industry. In fact, he admits that his biggest fear is that one day he wakes up to find that he cannot act anymore or that he has stopped getting roles. His Plan B was to join the Indian Army.

Here are some of his favorite quotes from the interview:

“The core of being a creative person is that I am creative. That is the core. I just hope that my creativity doesn’t go. Money, big house, fame are all peripherals.”

You May Also Like: Hottest Stills Of Padma Lakshmi