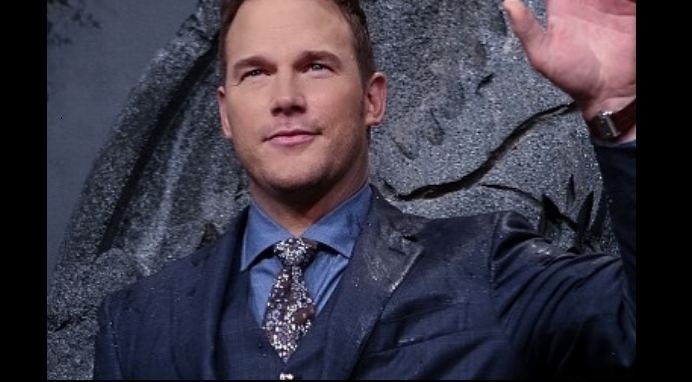 Now, Hollywood A-lister Chris Pratt has addressed the claim saying that “nothing could be further from the truth.”

Chris Pratt posted a response defending the Church on his social media account this Monday. He said:

“It has recently been suggested that I belong to a Church which ‘hates a certain group of people’ and is ‘infamously anti-LGBTQ.’ Nothing could be further from the truth. I go to a Church that opens their doors to absolutely everyone. Despite what the Bible says about divorce, my Church community was there for me every stop of the way, never judging, just gracefully accompanying me on my walk. They helped me tremendously offering love and support. It is what I have seen them do for others on countless occasions regardless of sexual orientation, race or gender.

My faith is important to me but no Church defines me or my life, and I am not a spokesman for any Church or group of people. My values define who I am. We need less hate in this world, not more. I am a man who believes that everyone is entitled to love who they want free from the judgment of their fellow man.”

The Lego Movie 2 star also shared a Bible verse from John 13:34 in the post. He wrote:

Jesus said “I give you a new command, love one another.”

This is what guides me in my life. He is a God of Love, Acceptance and Forgiveness. Hate has no place in my or this world.

Ellen Page was referring to the controversy that arose after two Hillsong Church executives made homophobic statements in 2015 saying that homosexuality a sin.

Chris Pratt had made favourable comments on the Church while appearing on The Late Show With Stephen Colbert and talked about his spiritual side to which Ellen wanted some clarity.

If you are a famous actor and you belong to an organization that hates a certain group of people, don’t be surprised if someone simply wonders why it’s not addressed. Being anti LGBTQ is wrong, there aren’t two sides. The damage it causes is severe. Full stop. Sending love to all. If lgbtq+ people are expressing their pain, their trauma, their experiences…maybe just try and listen? Open your heart, stop being defensive and have compassion. It’s a beautiful and life changing feeling, empathy. Much love truly to all.