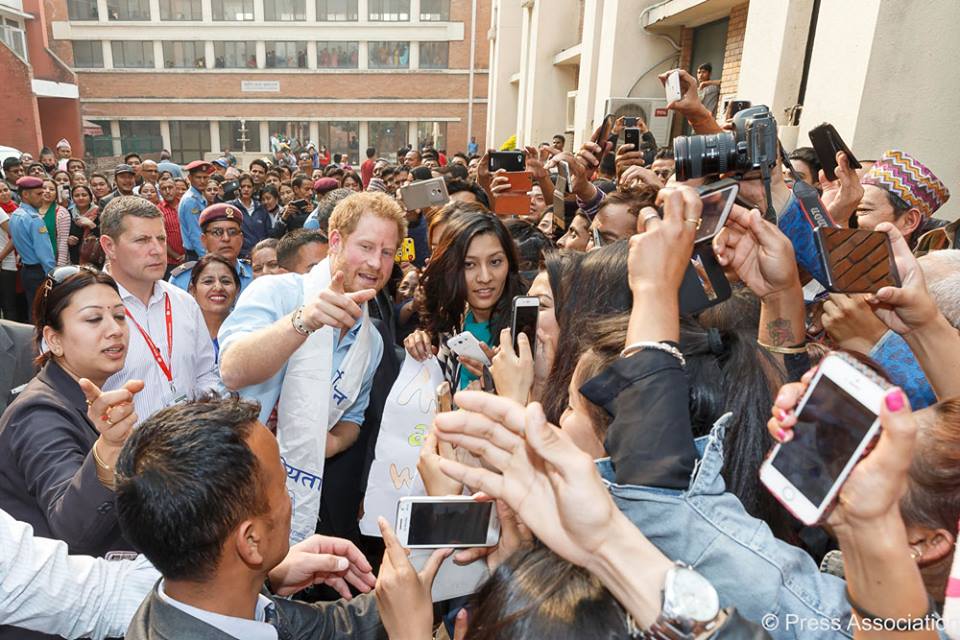 UK’s Prince Harry and his wife Meghan Markle have announced that they “intend to step back as ‘senior’ members of the Royal Family and work to become financially independent while continuing to fully support Her Majesty The Queen.”

The two are said to have consulted no member of the British Royal Family (BRF) on this. The reporters and royal correspondents have from months been reporting that the two are highly unpopular among other members of the BRF for their ‘Woke’ style.

A statement from Buckingham Palace however said that the: “Discussions with the Duke and Duchess of Sussex are at an early stage. We understand their desire to take a different approach, but these are complicated issues that will take time to work through.”

After many months of reflection and internal discussions, we have chosen to make a transition this year in starting to carve out a progressive new role within this institution. We intend to step back as ‘senior’ members of the Royal Family and work to become financially independent, while continuing to fully support Her Majesty The Queen. It is with your encouragement, particularly over the last few years, that we feel prepared to make this adjustment. We now plan to balance our time between the United Kingdom and North America, continuing to honour our duty to The Queen, the Commonwealth, and our patronages. This geographic balance will enable us to raise our son with an appreciation for the royal tradition into which he was born, while also providing our family with the space to focus on the next chapter, including the launch of our new charitable entity. We look forward to sharing the full details of this exciting next step in due course, as we continue to collaborate with Her Majesty The Queen, The Prince of Wales, The Duke of Cambridge and all relevant parties. Until then, please accept our deepest thanks for your continued support.” – The Duke and Duchess of Sussex

The storm that their actions have created has engulfed nearly everyone in the UK as Prince Harry was considered to be one of the vulnerable members of the family. Here are top reactions:

Those silly old royal correspondents, eh, who accurately reported that there was a growing rift, that the Sussexes were operating in a silo and failing to consult the Queen. Cut these misinformants lose already! #royals

BREAKING: Royals out of a job

Subscribe to my weekly newsletter to receive my unseen cartoons: https://t.co/a9P9gZZiHS pic.twitter.com/de38DfAKJv

Longtime fans of Prince Harry, including this one who came from Texas to Colorado to see him at the Warrior Games and travelled over to the UK for the wedding to Meghan, are exasperated. https://t.co/DiueeCxXmN