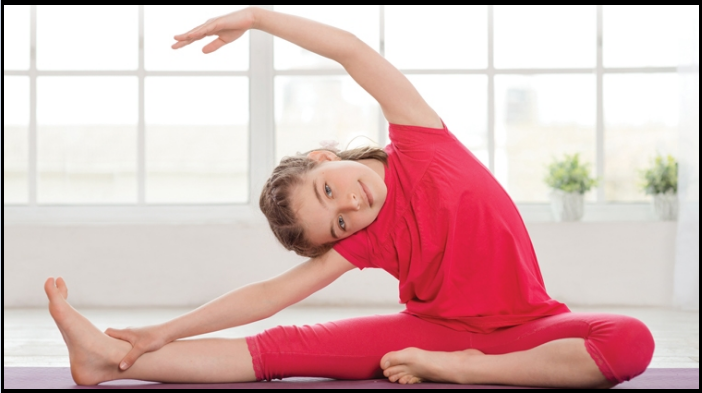 New Delhi, May 19, 2021: Hindus have welcomed the historic Trinity Cathedral, an Episcopal church in Easton (Maryland), for hosting yoga classes.

According to reports, Cathedral opened up its sanctuary and moved the pews to accommodate yoga classes.

Commending the Episcopal Cathedral for facilitating yoga, distinguished Hindu statesman Rajan Zed, in a statement in Nevada today, said that yoga, referred as “a living fossil”, was a mental and physical discipline, for everybody to share and benefit from, whose traces went back to around 2,000 BCE to Indus Valley civilization.

Zed, who is President of Universal Society of Hinduism, pointed out that yoga, although introduced and nourished by Hinduism, was a world heritage and liberation powerhouse to be utilized by all. According to Patanjali who codified it in Yoga Sutra, yoga was a methodical effort to attain perfection, through the control of the different elements of human nature, physical and psychical.

According to a report of US Centers for Disease Control and Prevention: “Yoga is the most popular complementary health approach in the United States – used by 14.3% of the adult population, or 35.2 million people”. According to US National Institutes of Health; yoga may help one to feel more relaxed, be more flexible, improve posture, breathe deeply, and get rid of stress. Yoga is the repository of something basic in the human soul and psyche, Rajan Zed adds.

Suzie Hurley is the teacher of these Cathedral yoga classes, who also teaches pranayama and meditation. Logo of the website of “InSpirit Yoga with Suzie Hurley” includes Om, the iconic Hindu symbol which is used to introduce and conclude religious work in Hinduism. Her website states: Yoga is more than just physical exercise…Yoga was always meant to be a spiritual practice…Two of the main historical texts of Yoga are the Yoga Sutras of Pantanjali and the Bhagavad Gita.

Trinity Cathedral Easton; whose construction began in 1891 and whose logo says “Many Voices, Many Hands, One Spirit”; states on its website: With open hearts, we open the doors of the Cathedral to all people. Gregory L. Powell is the Dean.

The Episcopal Church, founded 1783, is part of the worldwide Anglican Communion, and traces its heritage to the beginnings of Christianity.