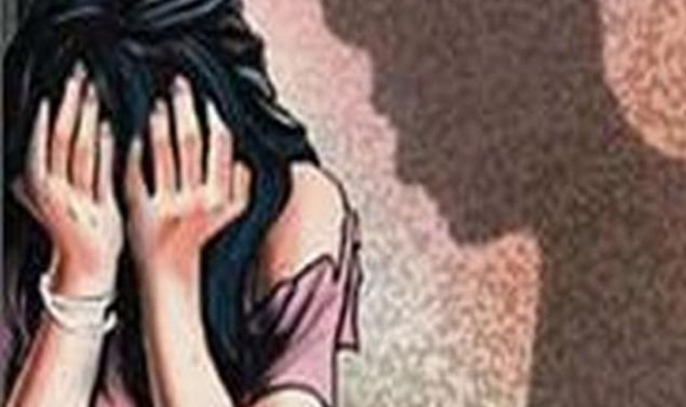 Kishoregonj, Bangladesh, July 18, 2016: A girl who was constantly under threat of abduction and rape ended her life to escape the misery.

The girl was Joba Rani Das (17) who committed suicide on 8th July 2016, but now the family of the deceased girl is on the run as the tormentors of late Joba are threatening it to withdraw the complaint.

Subodh Chandra Das (50) had filed an Unnatural Death Case No.10/2016 and a petition case No.145/16 in the court of Chief Judicial Magistrate, Kishoregonj District for ascertaining the cause of death.

Bangladesh Minority Watch which also cited the Daily Janakantha communicated with the Officer in Charge of Ostagram police station who said that the postmortem report of the victim Hindu girl has not yet received by the police.

Further, the police officer said that only after receiving the medical report he will be able to ascertain the cause of suicide.

The unfortunate incident took place in Bangladesh’s Ekordia village in the Ostagram Upazila of Kishoregonj district.

Late Joba Rani Das’ family held a press conference on Sunday in the town and expressed their dissatisfaction on the role of the police for not registering the case as the murder case, but Subodh Chandra Das filed the  case under section 306/34 of the penal code against nine suspected perpetrators.

Rape has emerged as a major problem as the girls are getting bolder and coming out for jobs and education which is making radical elements uneasy as they see as a challenge to their orthodoxy.

Earlier, an indigenous minority girl was raped at Kaliakoir Upazila of Gazipur District.

The perpetrators were arrested by the police but their bold accomplices are threatening the family members to withdraw the case.