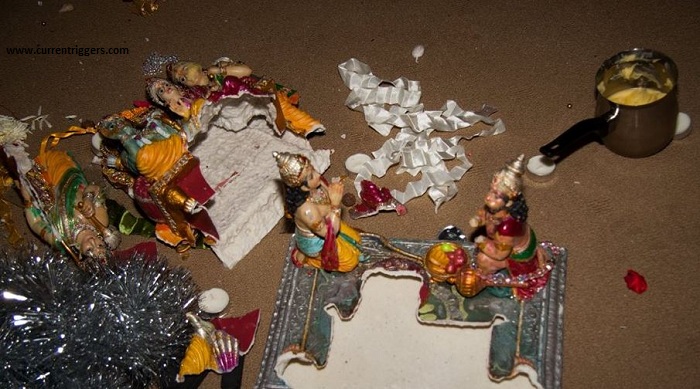 Hindu Temple ‘Bhartiye Mandir’ situated in Sydney was brutally vandalized by unknown perpetrators during the auspicious time of Navratri on October 14th evening.

The patrons and the devotees of the Hindu Temple were left in tears at this blatant hate attack on their Temple which is attended by some 300 Hindu devotees on an average.

That this attack happened when the Navratri pooja was being conducted made the patrons and devotees think that they will not be able to complete the Hindu rituals, yet they soldiered on despite the attack. The incident attracted worldwide coverage and also drew severe criticism from Hindu leaders worldwide.

Interestingly enough, Hinduism is widely seen as the fastest growing religion in Australia and in a span of last 25 years, Hinduism adherents have seen an increase from 0.3% in 1991 census to 1.9% of the population in 2016 census, numbering at 440,300.

Some pics of the vandalism: 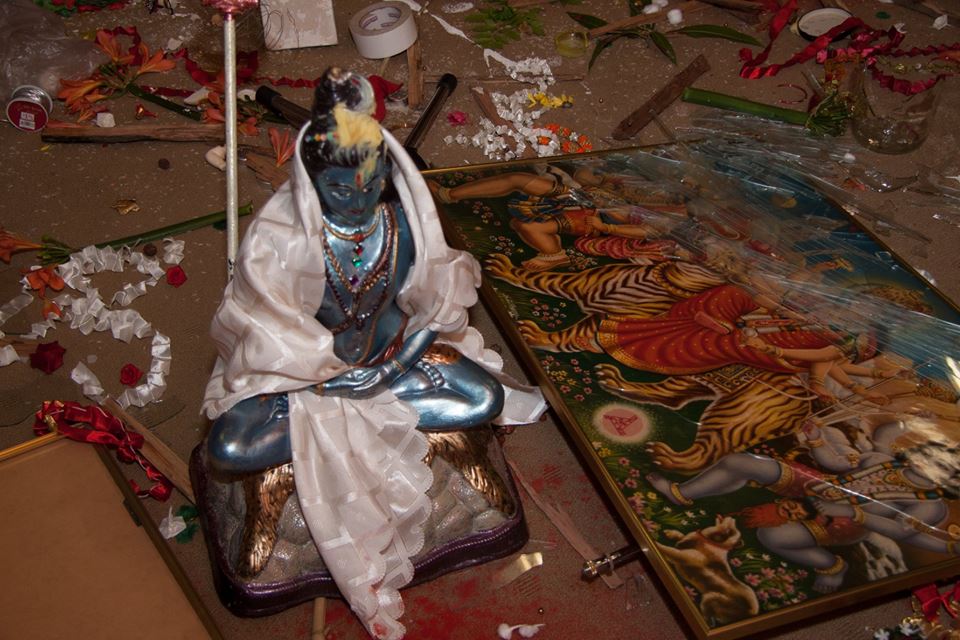 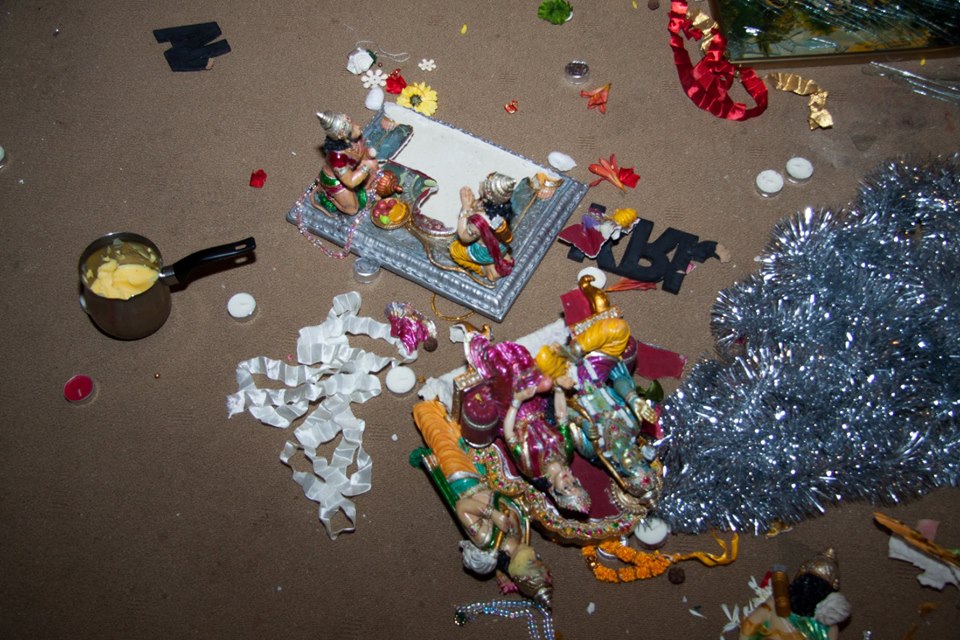 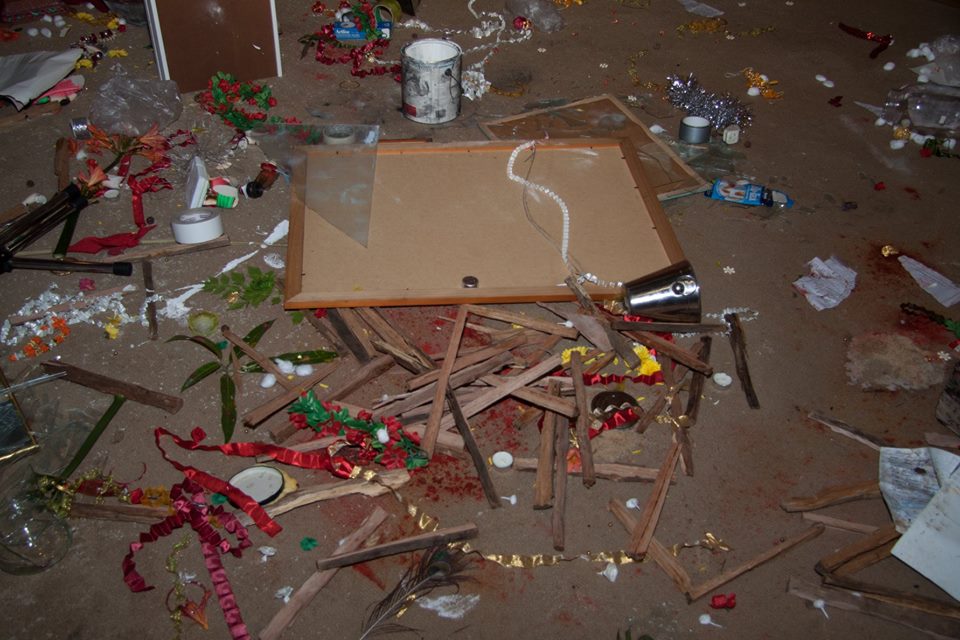