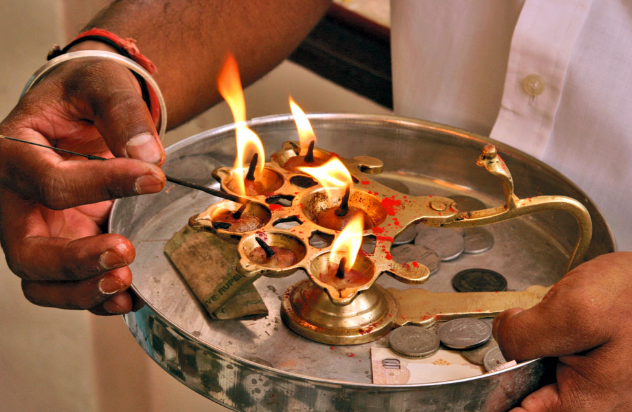 Jessore, Bangladesh, July 27, 2016: The minorities in Bangladesh continue to be under stress as another letter from Islamic State (IS) has been delivered to a minority religious institution.

Basu has registered a general diary for his protection before the Officer in Charge of Keshavpur police station at Jessore.

Kalerkantho.com also carried the news about this latest atrocity against the minorities of Bangladesh.

The letter states that “Your period of stay in Bangladesh ends, you have been given one month’s time, within one month you will have to leave Bangladesh, otherwise nobody on the earth will save you from our vision and mission; apart from this you will stop all kinds of Puja and other activities.”

The letter further reads that “Your and your family members death us inevitable, we will host the flag (IS flag) in this region for the first time.”

Bangladesh Minority Watch contacted Shahidul Islam Shahid who is the Officer in Charge of Keshavpur police station who said a general diary No.953 dated 25th July, 2016 has been recorded and similarly necessary protection has been undertaken.

To keep minorities calm, Bangladesh’s government has repeatedly denied the presence of Islamic State, which many believe could be correct and point towards the radicalized structure of the society which is fearful of the abrogation of its Islamic identity due to the presence of the minorities on its soil.

Minorities such as Hindus, especially the Priests, have been receiving threat letters from Islamic State for quite some time but so far no local link has been uncovered by the police.