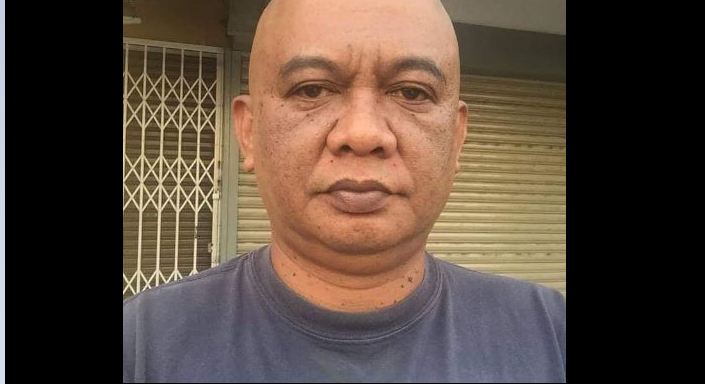 Insulting Hinduism on social media turned out to be a costly affair for Zamri Bin Abd Razak, a Malaysian Muslim who has been arrested by the police.

This is one of those rare occasions where a Muslim has been arrested for slighting other faiths. Earlier, several non-Muslims were arrested for allegedly insulting Islam and Prophet Mohammad. In one of his comments, Razak mocked Hinduism and called Hindus ‘stupid’. 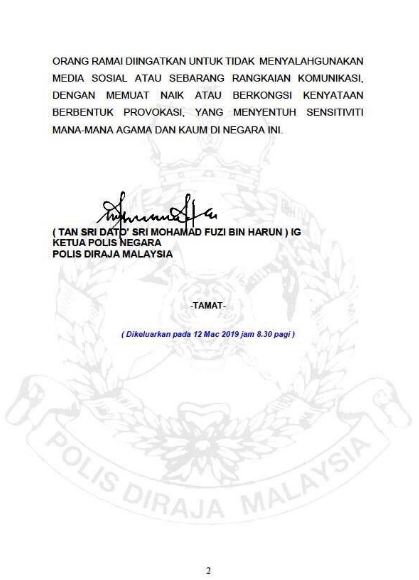 On Monday, a 52-year-old Muslim man named Mohamad Yazid Kong Abdullah was sentenced to seven months imprisonment and fined RM10,000 for questioning some aspects of Islam. After a spate of protests by his fellow Muslims Yazid was sent to jail for challenging the federal constitution that makes Islam the state religion.

To counter any challenges to the Islamic faith, Malaysian Islamic development body Jakim has set up a unit to monitor any disrespectful comments on social media.