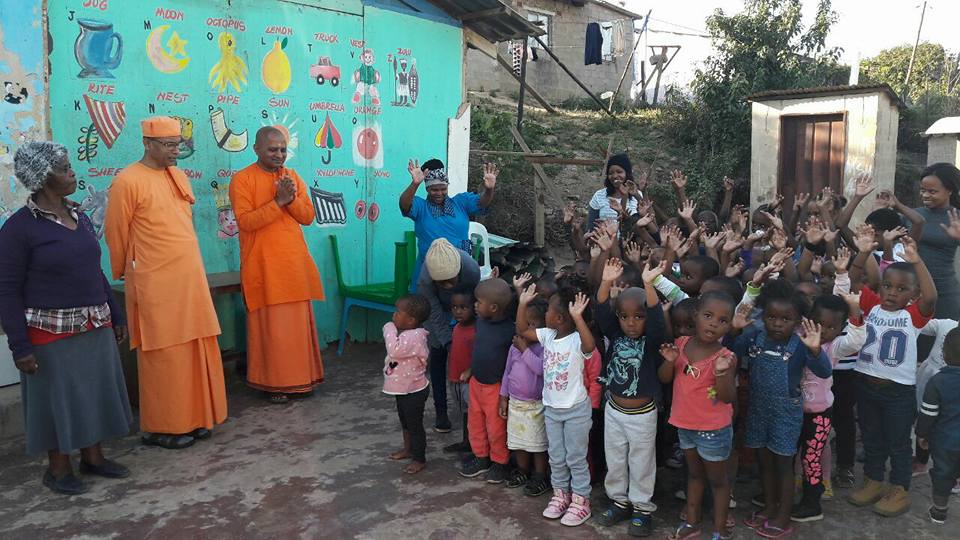 New Delhi, November 12, 2020: Recently, South African Hindu Mahasabha commemorated the 160th Anniversary of the arrival of indentured laborers from India. Along with was posted a ‘Coolie immigration’ advertisement.

Here is the little piece of advertisement that shows how Indians were sold off in South Africa.

What really is interesting is that even today several folks use the word ‘coolie’ for Indians.

The majority of present-day South African Indians are the descendants of indentured workers brought to Natal between 1860 and 1911. They were used as slaves to develop the sugar industry in Natal.

These slaves had to bear horrific abuses, prompting the then British government to step in and in 1911, prohibited the indentured labour to Natal because of the sheer ill-treatment.

A complete list of Indian Indentured Labourers can be searched by name, village, region of origin, religion, caste, names of Estates or Estate owners by clicking here.

Coolie is the derogatory word that racists, however, continue to use for the South African Indians even now.

Like, in Greytown, a while back, Regesh Govender had to face racist abuses from his neighbor Johan Oliver who called him and other Hindus Coolie Valie in an epic abuse filled rant all for bursting firecrackers on Diwali.

In another case, Melanie Freeman replied to a comment on the Facebook group Pinetown Pet Rescue and wrote:

“Joy, I couldn’t agree with you more. Izinga, which is mostly Indian, is like a war zone. Wish they would go back to India.”

This despite the fact that Indians, through sheer hard work, have ascended the level of prosperity.

Old habits die hard, it seems, especially of the oppressors.

But what is important is that we never forget how far the South African Hindus have come and what they have become; from slaves to the masters of our own fate.