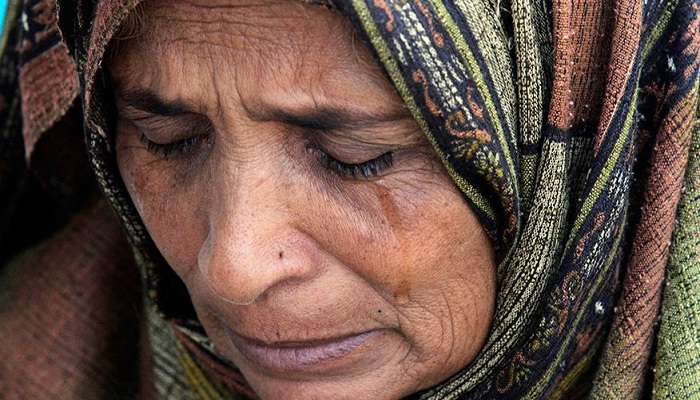 Pakistan has approximately 50 million people who are struggling with various mental disorders. But worse is that the trained medical professionals who could treat this condition are a mere handful.

For those 50 million there are just 400 trained psychiatrists available per half million people.

The staggering facts were put forth during a program on mental health at the Karachi Press Club on Saturday and the findings are indeed troublesome.

Pakistan’s problem with mental health was brought to fore by associate professor and chair of the Department of Psychiatry at the Aga Khan University (AKU) Dr Ayesha Mian who was addressing the reporters at the event.

So what kind of problems do patients in Pakistan suffer from?

They are mostly in line with those relating to mood, thinking and behavior like depression, anxiety, addictive behavior, eating disorders.

Advice to counter the mental health challenges in Pakistan

The Associate professor and chair of the Department of Psychiatry at the Aga Khan University (AKU) Dr Ayesha Mian stressed on the need to be organized in daily life, being wise  in day to day challenges and to choose healthy food and exercise daily. A sufficient sleep is a must and avoiding conflicts are also important. She also advised the people to stay away from hard drinks and drugs.

Remember the September of 2015 and remember the coverage of a prominent TV channel that suggested that PPP chairman Bilawal Bhutto Zardari was suffering from bipolar disorder.

After the telecast, the young politician was quickly labeled a lunatic and a psychopath. This was the case of a powerful young man, whose mental health became a subject of ridicule in the nation. It is not clear if he suffers from the disease but clearly, the response of the public swung from ‘evil spirits’ to ‘moral corruption’ instead of medical treatment.

In short, a person with mental health issues is not very well understood in Pakistan. Will it change now at least? We can hope.