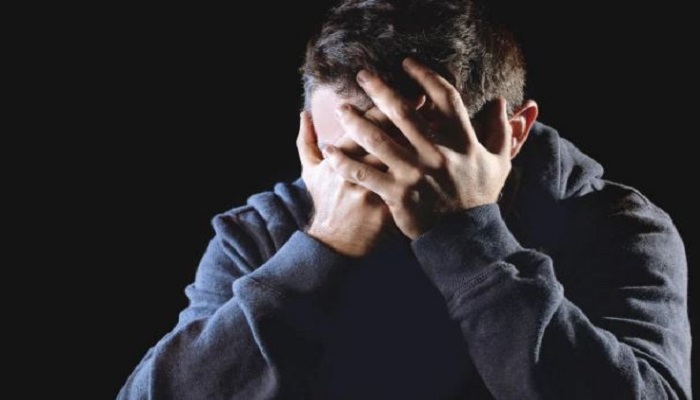 The Council of Islamic Ideology (CII) of Pakistan accepted a request to discuss the issue of domestic violence against men by Pakistani women.

Dawn.com has reported that CII member Sahibzada Zahid M. Qasmi, who is also the Secretary General of Pakistan Ulema Council, has written to CII Chairman Maulana Mohammad Sheerani,  and requested him that a bill also be passed for the protection of men’s rights in Pakistan. He was aggrieved that some Pakistani women were torturing men while in Islam men also have rights.

In his letter, he painted a grim picture for Pakistani men and said that some Pakistani women torture men and force them out of their house. He also noted that Islam provides rights to men as well.

He detailed his points to Dawn.com and also underlined the atrocities that some Pakistani women indulge in:

“Some Pakistani women call their brothers, fathers and other relatives to take violent measures against their husbands. In various districts of Punjab, several cases have come forth where men’s nails have been pulled out or their hands and feet have been cut off. These cases have been lodged in various police stations.

If a man forces his wife out of the house, there are shelter homes available for her to go to. But the state has made no such provisions for men.”

Many men complain that they are roughed up by their wives or her family members but due to the social stigma attached, they rarely raise this issue. It is, however, unclear as to how many men would benefit from this move.

In June this year, violence against Pakistani men became a hot topic of discussion after a 22-year old man, Sadaqat Ali, died after a ghastly acid attack by his girlfriend.

He was rushed to a government hospital in Multan where he breathed his last.

Ali had an affair with 32-year-old Pakistani woman Monil Mai but he was delaying marriage which angered Mai.

To take revenge, she threw acid on him which eventually took his life.

Earlier there was a report which claimed that at 50 percent of Pakistani women suffer from domestic violence.  Tazeen Saeed Ali, an expert on the issue, revealed the chilling details at an event at the Aga Khan University on Saturday (November 5th, 2016).