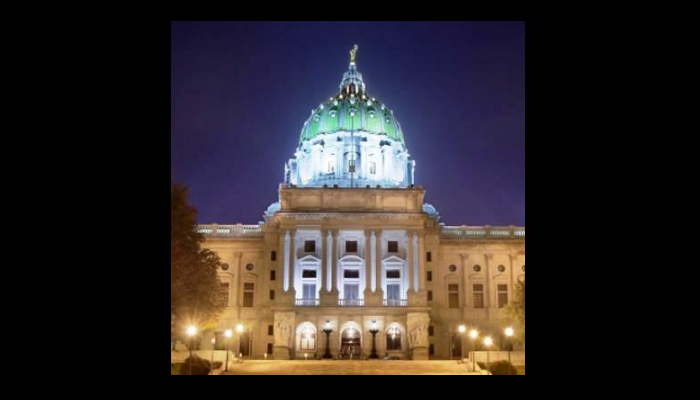 On June 19, both Pennsylvania State Senate and House of Representatives in Harrisburg will start their respective sessions with Hindu prayers, containing verses from world’s oldest existing scripture.

Distinguished Hindu statesman Rajan Zed will deliver the invocations from ancient Sanskrit scriptures before the Senate and House. After Sanskrit delivery, he then will read the English interpretation of the prayers. Sanskrit is considered a sacred language in Hinduism and root language of Indo-European languages.

Reciting from Brahadaranyakopanishad, Rajan Zed plans to say “Asato ma sad gamaya, Tamaso ma jyotir gamaya, Mrtyor mamrtam gamaya”, which he will then interpret as “Lead us from the unreal to the real, Lead us from darkness to light, and Lead us from death to immortality.” Reciting from Bhagavad-Gita, he proposes to urge Senators and Representatives to keep the welfare of others always in mind.

Zed, a global Hindu and interfaith leader, has been bestowed with World Interfaith Leader Award. He is Senior Fellow and Religious Advisor to Foundation for Religious Diplomacy, Spiritual Advisor to National Association of Interchurch & Interfaith Families, on the Advisory Board of The Interfaith Peace Project, etc. He has been panelist for “On Faith”, a prestigious interactive conversation on religion produced by The Washington Post; and leads a weekly interfaith panel “Faith Forum” in a Gannett publication for over seven years.

Lieutenant Governor Mike Stack and Senator Joseph B. Scarnati III are President and President Pro Tempore respectively of the Pennsylvania State Senate, which consists of 50 Senators. Pennsylvania House of Representatives has 203 members and Mike Turzai is its Speaker. Official website of the “Commonwealth of Pennsylvania” states: “Here, you can pursue your happiness to the fullest”, and adds: “This nation was born in Philadelphia, saved at Gettysburg”. Tom Wolf is the Governor of “Keystone State”, which was founded in 1681.