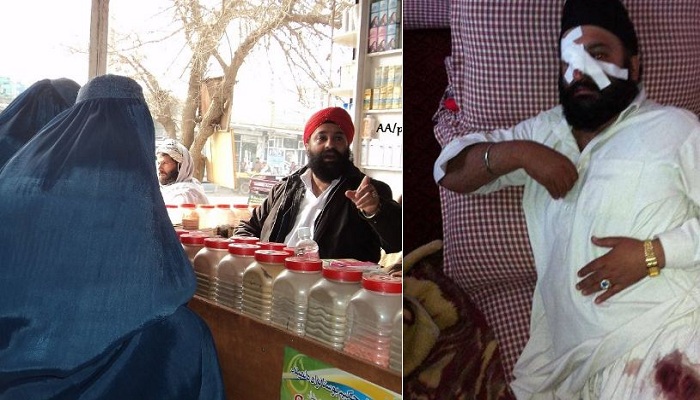 Lala Del Souz, the Sikh community leader was shot dead at around 9 am at Haji Gulistan Kochi Haman area of Kunduz Tolo News channel has said.

This is the second target killing this year which has come to light.

Kunduz breathed his last while he was being taken to a local hospital. As per reports merely 3 Sikh families live in Kunduz now .

Under Taliban minorities like Hindus and Sikhs were forced to wear a yellow stripe or other markings to distinguish them from the Muslim population however, even after Taliban relinquishing many parts, they remain active, thriving on locals who see them as a potent Islamic force.

Currentriggers.com has reported the woes of the minorities.

A Hindu man seeking asylum in Germany is facing deportation, while a Sikh man Rawail Singh was murdered this October, triggering an outcry among the minorities which are leaving the nation in droves. But where will they go to? That is the big question.