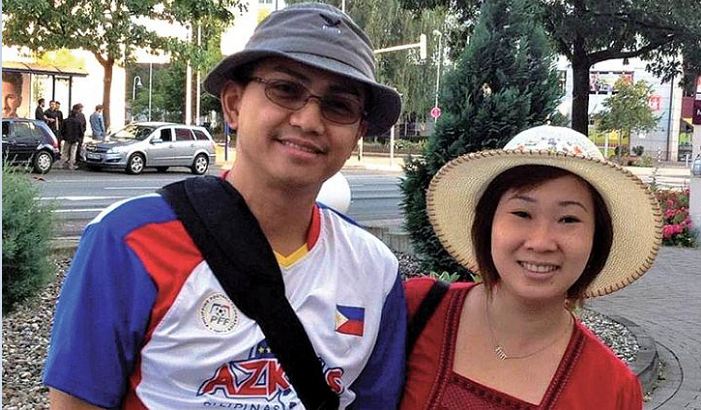 Nepali newspaper The Himalayan Times has reported that Philippine national De Vera Richard and his Indonesian wife Rita Gonga, who were staying in Nepal on the business visa, converted Nepali Hindus to Christianity have been deported.

The couple had a restaurant in Pulchowk and were working as pastors at a church in Lalitpur last Friday. The couple has been prohibited from entering Nepal for a year and were also fined Rs. 50, 000 for misusing business visa rules. They could have also been imprisoned for 5 years but were let go with just the fine and deportation.

Proselytisation is a criminal offense in Nepal and the duo was apprehended after a complaint was given to the Ministry of Home Affairs.