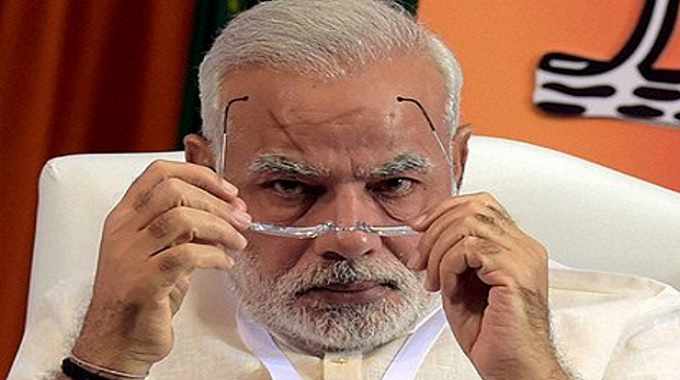 Union home minister Rajnath Singh on Friday said that all attempts will be made to secure the release of the Indian soldier who inadvertently crossed over to Pakistan yesterday.

“All attempts are being made to secure his release.” The Home Minister told the reporters after attending a meet to discuss the nation’s internal security situation.

Rajnath Sindh also added that the government will take up the matter with Islamabad for his release soon.

He did so after a few hours of the Indian surgical strikes that killed 2 Pakistani soldiers and injured at least 9.This casualty is separate from the 40 or more terrorists that India has reportedly killed in the strike. The fact that the Pakistani soldiers got killed in a strike on a terrorist camp has raised the eyebrows in India and again showcased how closely coordinated terrorists-Pak Army network actually is.

India struck on seven terror launch pads across the LoC on terrorists preparing to infiltrate from PoK.

However the claim that any Indian soldier got hurt in the operation has been debunked by the Indian Army stating that stories planted in the Pakistani media are untrue.

No sooner has India announced that it is withdrawing from SAARC that Bangladesh, Bhutan and Afghanistan said that they won’t be able to attend the meet in Islamabad either. Even the otherwise friendly Sri Lanka has pulled out of the summit. In short, out of 8 nations, 5 are not going to attend it. Now only Pakistan, Maldives and Nepal are left.

Meanwhile, more trouble is in store for Pakistan as Americans and Afghans have clearly made their choices too:

Petition: Declare Pakistan a terrorist state gets a huge response!