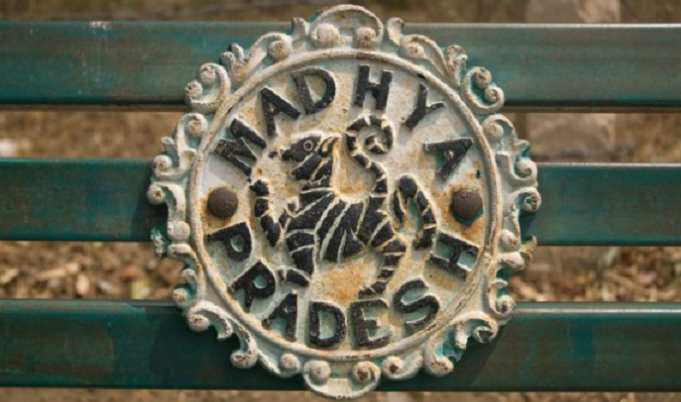 State of Madhya Pradesh was conferred the award for the Most Film Friendly State for its efforts towards easing filming in the State by creating a well-structured web site, film friendly infrastructure, offering incentives, maintaining databases, undertaking marketing and promotional initiatives, unanimously by the Jury from among the 16 States that participated. Madhya Pradesh also received positive feedback from established filmmakers who have shot there. The efforts taken by the State to present their case for the Awards were also appreciated. State of Uttarakhand is given a Special Mention Certificate to recognize the efforts made by the State of Uttarakhand towards creating a film-friendly environment.

Speaking on the occasion, Ramesh Sippy Chairman of the Jury said “The Jury members laud the continuing efforts of Uttar Pradesh and Gujarat towards creating a film-friendly eco system in their States and hope that they keep up the good work. This year Madhya Pradesh where a lot of filmmakers have shot over the years, has won the award due to the ease of filming that the State offers along with excellent on ground support and filmic infrastructure, an informative website and incentives for film making. Their entry was also presented beautifully with all required documents given in a very comprehensive manner. In addition, the jury would like to acknowledge the sincere efforts made by Uttarakhand in this direction, despite it being a relatively new State with a difficult terrain and hence has been given the Special Mention.”

Other states which particpated in the ‘MOST FILM FRIENDLY STATE AWARD 2017’ are: