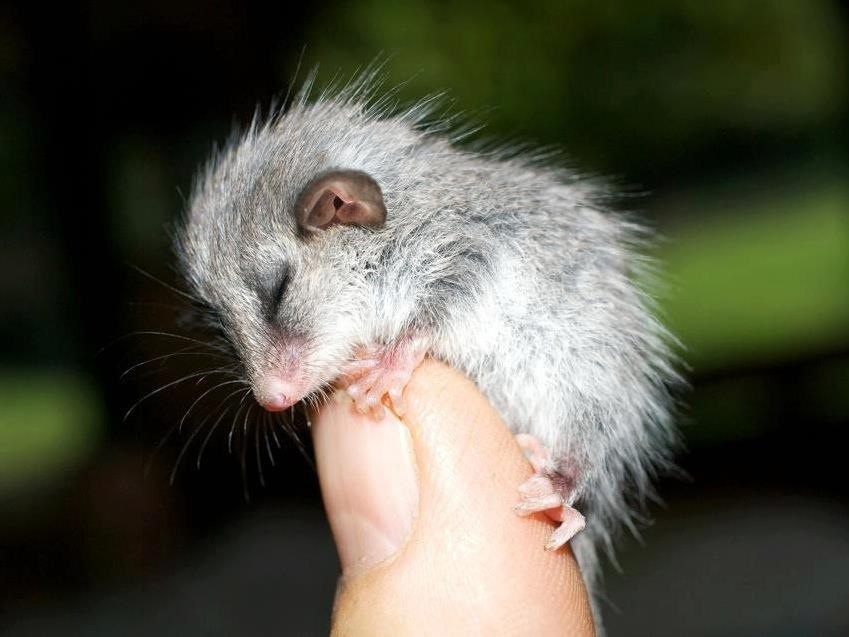 In a shocking verdict, the New Zealand government has announced its target to purge the nation of all predators by 2050, using technological tools such as deadly toxins, genetic intervention and poison falling from the sky, Stuff.co.nz reports. The government has dedicated $28 million in investments for the next four years and recognized the need for a company to find private backers.

Scientists working on developing solutions to control the menacing predator problem have welcomed the move; some of the funding will be used for research.

The scientists are uncertain if the local communities would coordinate right away. Getting public support in tactics such as spilling poison from the sky isn’t everybody’s favorite solution no matter how fruitful the results may seem.

For example, getting general community agreement is probably the major impediment at this stage to doing an eradication on Stewart Island. This may actually become more of an issue as new technologies develop.

There are very promising genetic technologies that may appear quite scary and be difficult to implement due to lack of public support.

Some of the methods being researched include genetic intervention, spraying deadly toxins on certain species by attracting them with a sound or video, or using an electronic trackpad to identify predators based on footprint.

New Zealand has long been known for its biodiversity, but this inhumane stance of the government clearly implies that some lives don’t matter.

Do you support the killing of these animals? Post your answers in the comments below.