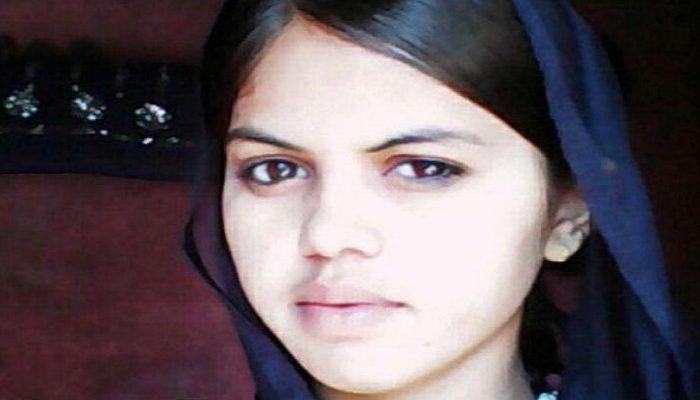 The story of the Pak Hindu girl who wrote a letter to Delhi Chief Minister Arvind Kejriwal for help has been assured of a quick hearing by none other than Indian Foreign Minister Sushma Swaraj. She tweeted about the same after a person requested her to check the situation. In reply, she said that she has heard the story of the Pak Hindu girl Madhu from the media and that she wants to meet her at her residence today at 7 pm.

Madhu is a Pak Hindu girl who came to India a few years back with her family as she was facing religious persecution in Pakistan. In Pakistan, she was discriminated against by her classmates, her teachers and was not even allowed to touch the glasses to drink water. Adding to her woes was the issue of forced conversions to Islam, as a result, she and her other members of her family sought refuge in India.

However, due to her being over age and not carrying sufficient documents, Indian schools were not ready to grant her admission as that would mean admitting an over age child. This situation had led her to make an appeal to Delhi Chief Minister Arvind Kejriwal but while he has not replied till now, Sushma Swaraj stepped in after reading reports in the media.

Needless to say that her assuring tone has soothed the frayed nerves of Twitter as people started praising the minister for taking note of the issue.

You can read the full coverage of the two issue here:

Pak Hindu girl gets an angel in Sushma Swaraj!

You May Also Like Our Special Interview On the Condition of Pak Hindus:

Hindus in Pakistan are seen as Enemies: Pakistani journalist