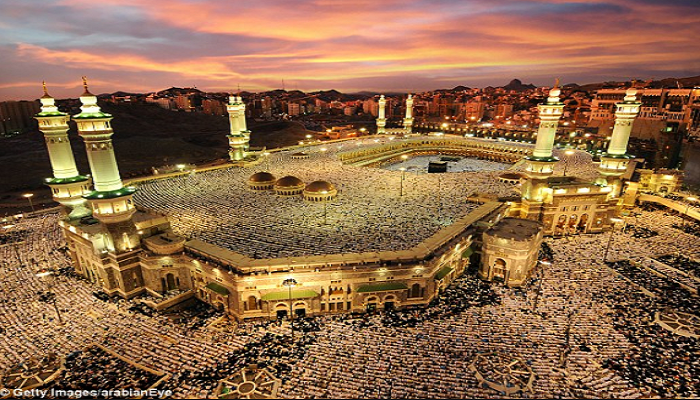 Saudi Arabia can be explored by many!

The Saudi Commission for Tourism and National Heritage, the Ministry of Hajj and Umrah and the Saudi Arabian Airlines (SAUDIA) today co-signed an agreement of integration and partnership to support the initiative of Saudi Arabia: A Muslim Destination, a commission’s initiative within the National Transformational Program.

Saudi Arabia puts sanctions on those connected with Hezbollah

In a statement following the signing ceremony, Prince Sultan bin Salman affirmed the importance of partnership with the Ministry of Hajj and Umrah and the SAUDIA in supporting and activating this initiative which has gained a special attention of the Custodian of the Two Holy Mosques King Salman bin Abdulaziz Al Saud to highlight the Kingdom’s pioneering role as the main destination for Muslims.

This integration agreement includes implementation of external marketing campaigns serving the objectives of the initiative through joint efforts among the commission, the Ministry of Hajj and Umrah and the SAUDIA.

Under the agreement, the Saudi Arabian Airlines, based on the approved mechanisms, will grant a license to organize flights and licenses for Umrah services corporation. SAUDIA will lead alliances with tour operators and Umrah companies to implement tourist programs for Umrah performers.
The agreement emphasizes the technical integration between the Tourism Commission and the Saudi Arabian Airlines.