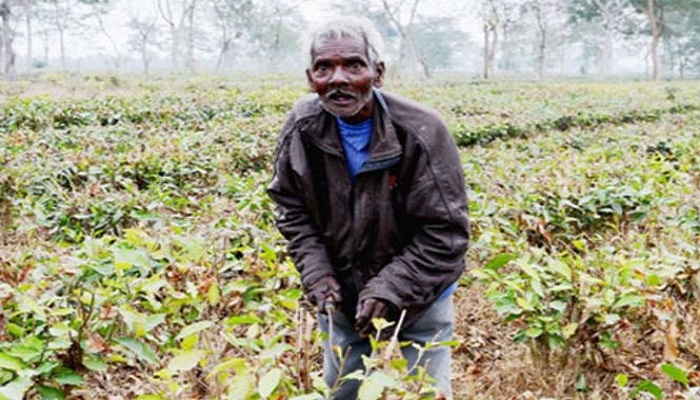 Tea Board has come out explaining what it did for the Tea Garden workers payment issue. In a statement Government said:

In a statement Government said that the Tea Board took the following steps:

After the notification of demonetization by Government of India on 08.11.2016, the Tea Board has taken initiatives for ensuring smooth payment of wages to the tea garden workers and opening of bank accounts and enabling the workers to migrate to the digital payment system.

For follow up with the Bankers and tea producers associations, meetings were held by the Tea Board at Kolkata and Siliguri on 24.11.2016.

On 06.12.2016, a letter was written to the Labour Commissioner, Government of West Bengal to advise the operating Trade Unions to cooperate for opening the individual accounts in tea gardens, so that wages to the tea garden workers can be paid smoothly. The Board on 09.12.2016, requested all the State Governments of tea growing States for facilitating opening of accounts for the individual workers of tea gardens. The Zonal and Regional offices of the Tea Board are vigorously pursuing with the garden managements for opening of bank accounts for their workers and employees. Tea Producers Associations were also advised by the Board for facilitating the opening of individual bank accounts for the workers for smooth payment of wages.

Santosh Sarangi, Chairman, Tea Board, has discussed the issue of payment of wages to tea garden workers with the CGM, Reserve Bank of India and requested for taking effective steps by RBI for ensuring prompt payment of wages to the tea garden workers. This was followed up with a meeting of Tea Board Officials A. K. Das, F. A. & C.A.O. and S. Soundararajan, DTD, with the Regional Director and Chief General Manager of Reserve Bank of India, Kolkata on 21.12.2016. The officials of the Board requested the RBI officials on the following:

Measures for improvement in the currency flow to the tea growing Districts in the state of West Bengal i.e. Jalpaiguri, Darjeeling , Alipurduar and Coochbehar as per the requirement so that outstanding wages can be paid immediately and also ensuring timely payment of wages in coming days.

Expeditious opening of Bank Accounts under Pradhan Mantri Jan Dhan Yojana (PMJDY), for individual workers so that wages can be transferred by the garden owners directly to the workers accounts.

Check out the new Passport rules!