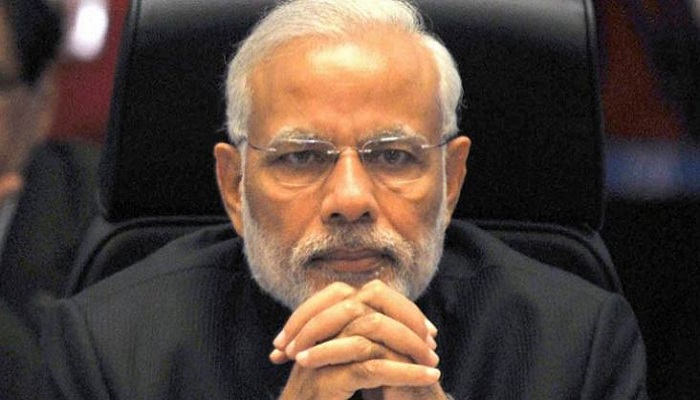 Government of India has taken the note of newspaper reports that suggested that it is soft on the black money hoarding done by the political parties.

In a press statement, the government has categorically denied it.

The statement by the Government of India states:

There have been some newspaper reports which seem to wrongly suggest that there cannot be any scrutiny of Income-tax returns of political parties registered with the Election Commission in the context of deposits of old currency notes. This inference seems to have been drawn because of the fact that the income of the political parties is exempt from Income – Tax under Section 13A.

In this context, the following clarifications have been issued by the government of India:

(i) The exemption from Income-Tax is given to only registered political parties subject to certain conditions, which are mentioned in Section 13A, which includes keeping and maintaining books of accounts and other documents as would enable the Assessing Officer to deduce its income therefrom;

(iii) The accounts of each such political party is to be audited by a Chartered Accountant; and

(iv) The political party has to submit a report to the Election Commission about the donations received within a timeframe prescribed.