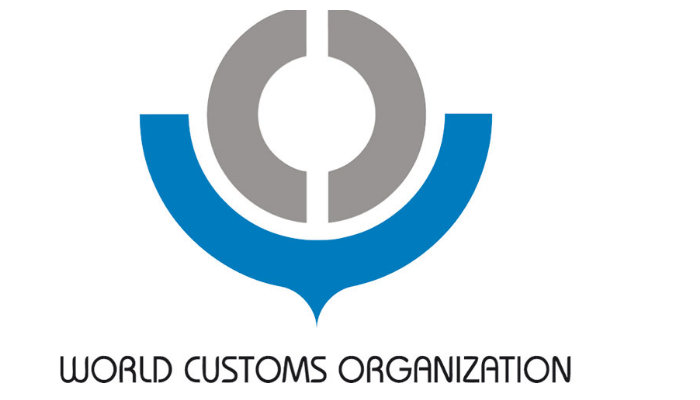 India has become the Vice-Chair (Regional Head) of the Asia Pacific Region of World Customs Organisation (WCO) for a period of two years, from July, 2018 to June, 2020. The WCO has divided its Membership into six Regions. Each of the six Regions is represented by a regionally elected Vice-Chairperson to the WCO Council.

Being the Vice Chair of AP Region of World Customs Organisation will enable India to take on leadership role. India is a wealth of experience in promoting security and facilitation of cross-border trade. To mark the assumption of Vice Chair, an event is being organised on Monday, 16th July, 2018 in New Delhi by Central Board of Indirect Taxes and Customs (CBIC) in partnership with Confederation of Indian Industry (CII). The event will be attended by the Customs delegations of 33 countries of the Asia-Pacific Region, Customs officers from different Ports in India, Partner Government Agencies and representatives from the trade among others. The Secretary-General of World Customs Organisation, Kuniyo Mikuriya will deliver the Key Note Address, while Heads of Customs from Japan and Fiji, and senior officials from Korea, Singapore, China among others, shall participate in the Ceremony. The underlying Theme of the Inaugural Ceremony is “Customs – Fostering Trade Facilitation”

The Ceremony shall be followed by a Seminar on Cross-Border Trade through e-commerce and the role of Customs administration. The Seminar would focus on the framework of standards spearheaded by WCO to cope with the exponential growth in e-commerce shipments and the tsunami of parcels that cross borders every day. Recognizing that e-commerce has become a Game Changer in the International Trade Arena, bringing in efficiency of clearance and delivery of low value and high volume shipments has become a matter of critical interest for every Customs administration.