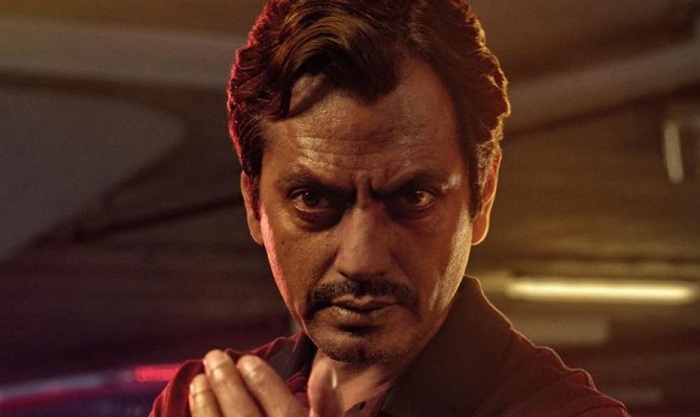 Nawazuddin Siddiqui and Netflix are in trouble for their show ‘Sacred Games’ for abusing Late Prime Minister Rajiv Gandhi by calling him F@@@u and crossing all ‘limits of decency.’

The complainant is Rajeev Kumar Sinha, a Congres worker from West Bengal who also accused the actor and Netflix of having taken Indian fil industry to a ‘new low.’ 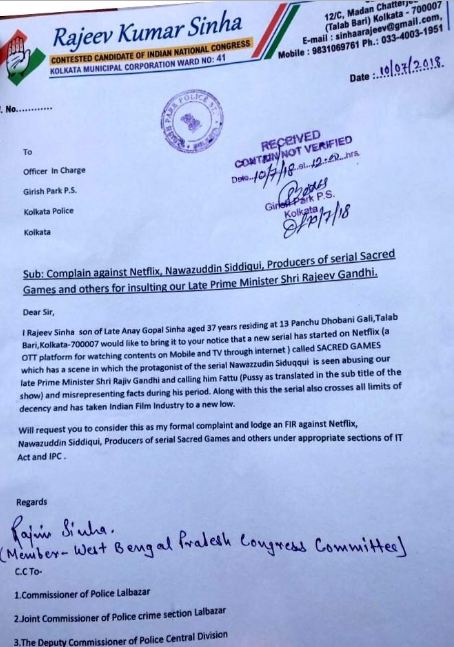 Rajiv Gandhi remembered on his birth anniversary for the wrong reason!

Rajiv Gandhi is the father of Rahul Gandhi and any attempts to tarnish or ridicule him have been met with stiff resistance in the past. It is to be seen how Nawazuddin Siddiqui and Netflix are able to survive it.