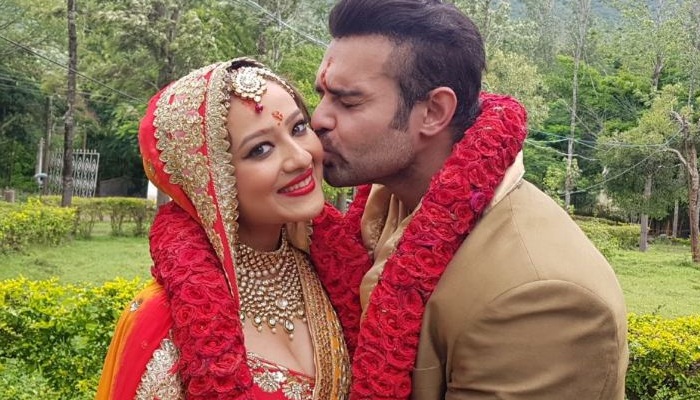 Mimoh Chakraborty aka Mahaakshay, the son of Mithun Chakraborty got married to actress Madalsa Sharma in a hush-hush ceremony today.

Mahaakshay was accused of rape and on July 2, Delhi’s Rohini court had ordered to file an FIR against him and his mother Yogita Bali, on charges of rape, cheating and causing miscarriage without the consent of the woman.

The victim too is an actress who has worked in Hindi and Bhojpuri films and had told the court that she was in a relationship with Mahaakshay since 2015 and that he made physical relations with her after promising marriage.

Victim’s lawyer had also said that Mahaakshay spiked her drink and forced himself upon her.

However, the lawyer when quizzed about Mahaakshay’s wedding with another woman said that the victim still desires to get married to him, but the Chakraborty family is unwilling to accept her.

Sonali Bendre pours her heart out on cancer

The marriage was scheduled on an earlier date, however, due to controversy, a hush-hush ceremony was organised.

Here are the pictures from the wedding: 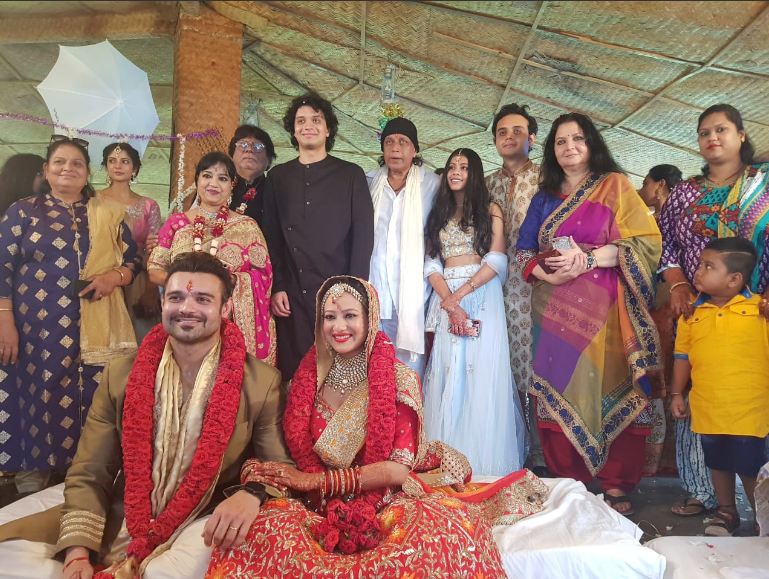