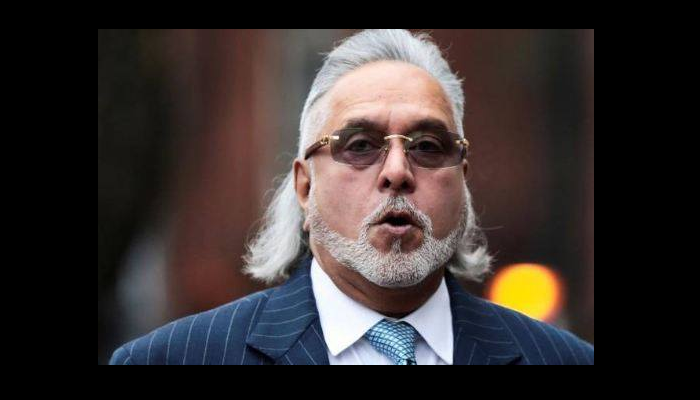 Vijay Mallya, the King of Good Times is in trouble. India has vowed that it will try for an extradition while thanking the UK authorities for helping India out in the case.

In response to queries regarding order by the UK Court on the extradition of Vijay Mallya, the Official Spokesperson from the Ministry of External Affairs today said:

“We have seen the order of the Court in the case of the extradition of Mr. Vijay Mallya to India. We express our deep satisfaction at the judgment and note that justice has been delivered today. We thank the UK authorities for their help in this matter. We will continue to work with the UK Government for expeditious implementation of today’s court order and early extradition of Mr Mallya to India.”

Vijay Mallya is wanted in India on the charges of fraud and money laundering amounting to around Rs 9,000 crore. He was ordered to be extradited by the Westminster Magistrates’ Court in London where his extradition case was heard on Monday. India has been pursuing this case with zeal as the current Narendra Modi government has been under the weather due to him. On December 4th Mallya had tweeted his helplessness. He mentioned that the airlines like Kingfisher suffered due to high Aviation Turbine Fuel (ATF) prices (mentioned that Kingfisher faced the highest ever crude price of $ 140/barrel) and the bank money he had borrowed went to pay off the losses. He even said that he was willing to repay 100% of the principal amount.