Aditi Rao Hydari fresh from the success of Padmaavat today tweeted her disappointment with Air India after her flight from Kullu to Chandigarh was declared overloaded and passengers’ luggage was offloaded without prior notice.

She wrote:
So shameful that a flight of 15 people is deemed overloaded and not a single check-in bag is loaded on to the flight…incompetent @airindiain… there is no one to deal with the mess obviously… pathetic

The Air India requested flight details to check the status and wrote back saying that the flight in question was an Alliance Air flight which is a subsidiary of Air India with the separate operations team. We are forwarding the detailed issue to them for immediate necessary action. The social media handle of Air India also said that it Will revert ‘once we have an update from them.’

The airline has promised a quick action however, Aditi Rao Hydari stood her ground and demanded that all passengers of the flight be heard:

Not just mine but every passengers! @airindiain

There were other passengers who had nneeded assistance… we helped them, we got them their receipts and helped them understand the situation… the airline staff did nothing to inform or help them… uncool but expected sadly😔 https://t.co/C2YrFs4heZ

Air India was flying high as it had just inaugurated its new Tel Aviv-New Delhi route amidst great fanfare. The Air India Flight AI 139 took off from India at 2:30 p.m. and became the first ever plane leaving from or heading towards Israel which was allowed to fly over Saudi Arabia and Oman. These two Arab states have no diplomatic relations with Israel and do not allow anyone to head to Israel through their space. 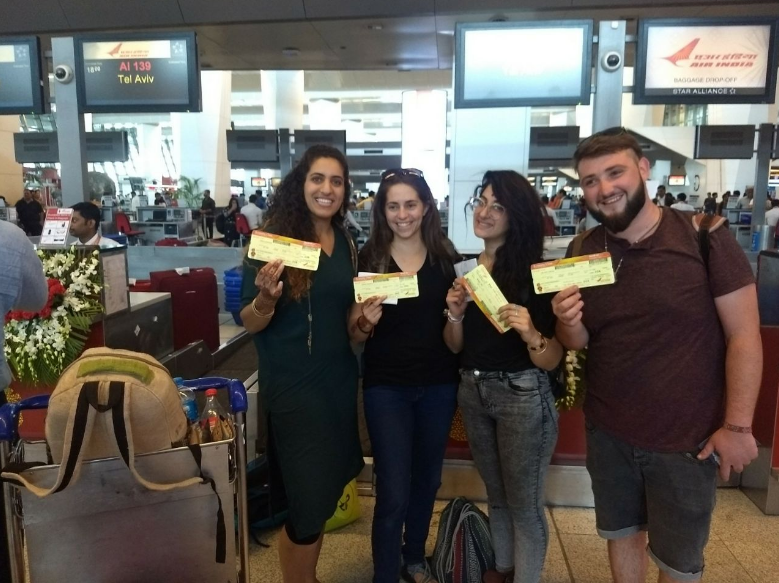 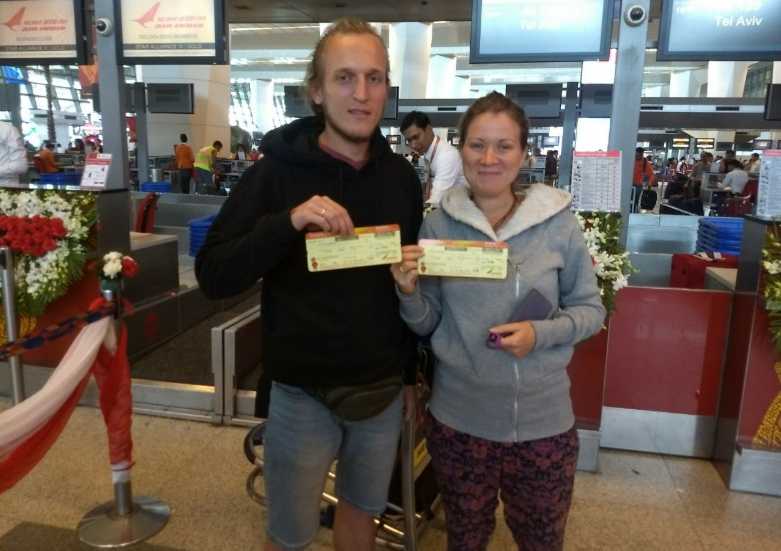 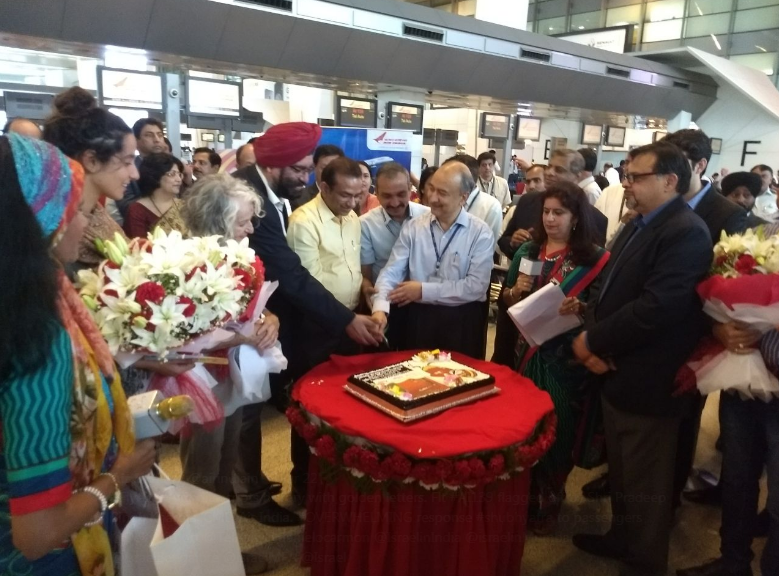 The flight AI 139 landed at Tel Aviv’s Ben Gurion airport at 2215 (Israeli time) and was given a water cannon salute.

Prime Minister Benjamin Netanyahu called the new Air India route as “historic.” The new service, which is significantly shorter — and thus cheaper — than all previous flights connecting Israel with India, “is significant economically, technologically, diplomatically and for tourism — significance of the highest order.”