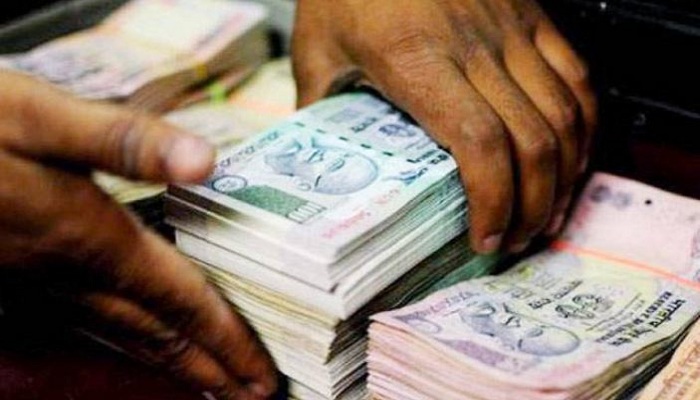 Government has reacted after media reports said that the Government may be bringing an amendment to the Payment of Wages Act to make mandatory the payment of wages to the workers only through cheque or accounts transfers. This is not the correct position.

On Wages Act, Government has issued a note stating:

It is clarified that the government proposes to bring an amendment to Section 6 of the Payment of Wages Act which will further provide crediting the wages in the bank account of the employees or payment through cheque along with the existing provisions of payment in current coin or currency notes.

This is being done to facilitate the employers from making payment of wages using the banking facilities also in addition to the existing modes of payment of wages in current coin or currency notes.

Also, the appropriate Government (Centre or State) will have to come up with the notification to specify the industrial or other establishments where the employer shall pay wages through cheque or by crediting the wages in employees’ bank account. It is, therefore, clear that the option of payment through cash is still available with the employers for payment of wages.

It may be understood that the Payment of Wages Act was passed in the year 1936 (eighty years ago) and the situation prevailing at that point of time has completely undergone a technological revolution. Most of the transactions now take place through the banking channels. The proposal of Ministry of Labour and Employment to bring an amendment to Section 6 of the Act is an additional facility of crediting the wages in the bank account of the employees or payment through cheque along with the existing provisions of payment in current coin or currency notes.

The above proposed amendment will also ensure that minimum wages are paid to the employees and their social security rights can be protected. Thus the employers can no longer under-quote the number of employees employed by them in their establishments to avoid becoming a subscriber to the EPFO or ESIC schemes.

It is also pointed out that the states like Andhra Pradesh/Telangana, Kerala, Uttarakhand, Punjab and Haryana have already come out with notifications to provide for payment through banking channels.

Government clarifies on the status of political parties under Income Tax Act, 1961