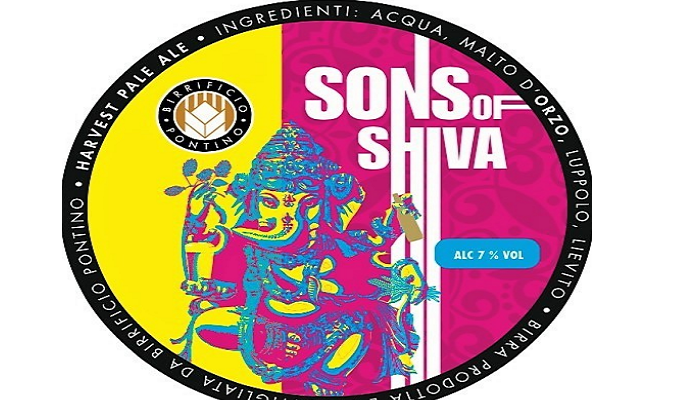 Distinguished Hindu statesman Rajan Zed, in a statement in Nevada (USA) today, said that inappropriate usage of Hindu deities or concepts or symbols for commercial or other agenda was not okay as it hurt the devotees.

Zed, who is president of Universal Society of Hinduism, indicated that Lord Shiva and Lord Ganesha were highly revered in Hinduism and were meant to be worshipped in temples or home shrines and not to be used in selling beer for mercantile greed. Moreover, linking a Hindu deity with an alcoholic beverage like the Sons of Shiva beer was very disrespectful, Zed added.

‘May you have a cow,’ India and Rwanda seal their friendship with 200 cows!

In Hinduism, Lord Shiva, along with Lord Brahma and Lord Vishnu, forms the great triad of Hindu deities. Lord Ganesha is worshipped as god of wisdom and remover of obstacles and is invoked before the beginning of any major undertaking.

Birrificio Pontino, a craft brewery, reportedly includes a plant and a taproom which is open to public. Latina was reportedly founded in 1932 as Littoria by Benito Mussolini.

It is being hoped that Sons of Shiva beer will soon be removed.