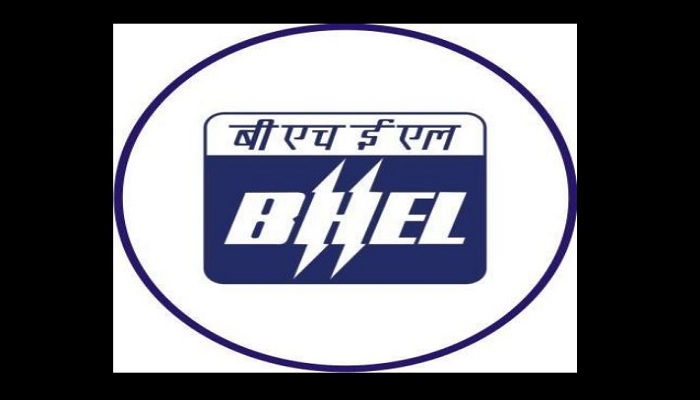 The capacity of the lithium ion battery plant will be scaled up to 30GWh in due course. With this, India, the note says, has finally taken steps into its energy security and clean energy commitment to the world.

BHEL will be sending a team of senior officers for study of the facilities, R&D infrastructure and other techno-commercial issues soon. Based upon the evaluation and recommendations of the team, further process towards formation of Joint Venture will be carried forward.

This project will bring energy independence by replacing oil imports with abundant renewable. This project also includes “Made by India, for India”, with focus on core-cost components manufactured domestically. It will also create integrated manufacturing ecosystem resulting in self-reliance and lower cost.

A holistic view of the supply chain in combination with cutting edge digital technologies to replace high CAPEX and high OPEX processes will be the highlight of this project in India.

Various Indian cities including Delhi have been struggling to cut down their pollution level for last several years and electric transportation has been considered as one of the viable approaches to cut down emission. The number of electric cars in the world already hit million-mark last year and the International Energy Agency has projected almost 140 million electric cars globally by 2030, if countries meet Paris climate accord targets, in which India has already committed to actively participate.