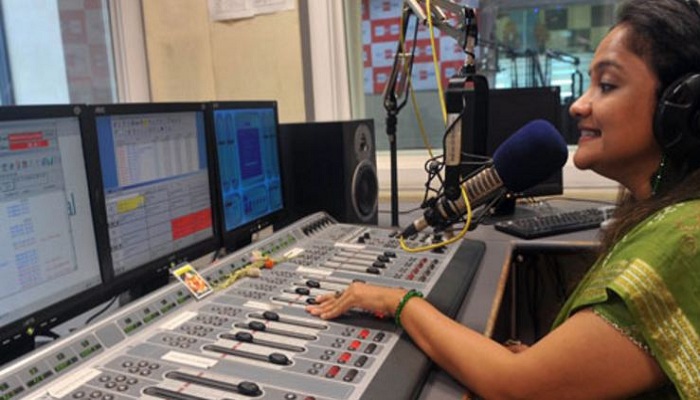 E-Auction of the Second Batch of Private FM Radio Phase III Channels commenced today. During the day, four rounds of bidding took place. 266 FM Channels in 92 cities comprising 227 channels in 69 fresh cities and 39 unsold channels from 23 cities of batch I of Ph-III have been put on auction in the second batch. At the close of first day of bidding, 58 channels in 42 cities became Provisionally Winning Channels with cumulative provisional winning price of around Rs.182 Crore against their aggregate reserve price of about Rs.179.2 Crore.

The auction began today. Total 14 bidders were allowed to participate in the auction. The ongoing auction is a Simultaneous Multiple Round Ascending (SMRA) e-auction which is being conducted on line.

States of Uttarakhand and Nagaland and Border Area Towns of Poonch Mokukchung, Leh, Kathua, Kargil, Bhaderwa to have Private FM Channels for the first time.

Daily auction report for day one of e-auction has been put on MIB website, www.mib.nic.in. Bidding will resume tomorrow on 27th October, 2016 at 9.30 AM.

Hotels Allowed To Sell Water And Cold Drinks Above MRP