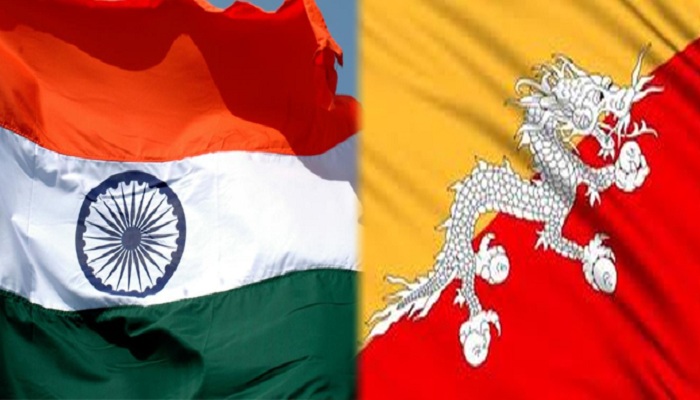 Bhutan is all set to get Indian aid in green and sustainable construction.

Central Public Works Department (CPWD), the construction major under the Ministry of Urban Development will assist Bhutan in green and sustainable construction of infrastructure. A Memorandum of Understanding in this regard was signed between CPWD and Department of Engineering Services, Ministry of Works and Human Settlements, Royal Government of Bhutan in Thimpu.

Under the MoU for bilateral technical cooperation in infrastructure engineering, CPWD will assist in promoting sustainability in the built environment, capacity building through training of Bhutanese manpower, benchmarking in building and road sectors besides deputing engineering experts to the nation.

The signing of MoU took place in the presence of .ZhabtogLyonpoDorjiChoden, Minister of Works and Human Settlements of Bhutan.

Bhutan and India relations on a high!

In November 2016, Commerce and Industry Minister Nirmala Sitharaman and Tengye Lyonpo Lekey Dorji, Minister for Economic Affairs, Royal Government of Bhutan signed the Agreement on Trade, Commerce and Transit between India and the Royal Government of Bhutan in the presence of Lyonchhen Tshering Tobgay, Prime Minister of the kingdom at the Gyalyong Tshokhang in Thimphu on 12 November, 2016.

The first Agreement on Trade and Commerce between the two was signed in 1972. Since then, the Agreement has been renewed four times. The last Agreement was renewed on July 28, 2006 and was valid till July 29, 2016.

Bhutan rejoices at the ‘Royal Birth’