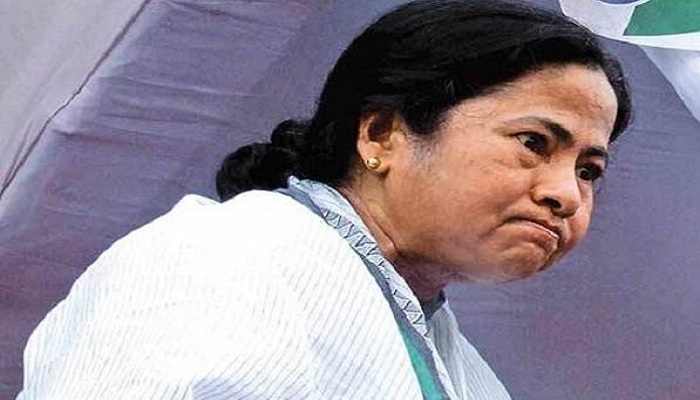 Mamata Banerjee, the Chief Minister of West Bengal is peeved with the channel for showing the Dhulagarh riots which its administration denies till now as it hurts the image of the government.

However, since Zee news did not relent and showed the coverage, its editor Sudhir Chaudhary, a female reporter 25-year old Pooja Mehta and Zee news cameraperson Tanmay Mukherjee now stand implicated under an FIR filed by the Mamata Banerjee government.

Just to inform all of you Mamta Banerjee Govt has filed an FIR against me and ZeeNews reporter Pooja Mehta and cameraperson Tanmay Mukherjee for covering Dhulagarh Riots on Zee News.The FIR has non bailable sections which is enough to gauge their intentions to arrest me and my colleagues. Pooja Mehta is just 25 and got the taste of Mamta’s intolerance so early in life in the form of a non bailable FIR.This is what a young girl reporter getting to learn from a woman chief minister who claims to be the champion of democracy.It’s another low point in our democracy to see a democratically elected govt using police force to curb media in an effort to suppress uncomfortable facts and reality.When you can’t manage media,use the state machinery to conquer the media only to conceal the failures of your administration. It shows the intolerance of a chief minister who is using the state machinery as her personal fiefdom and acting like a feudal lord. I see the positive side of this blunder as a window for all free minds of this nation to act and show fascist forces their actual place. Or once again Selfish Politics will prevail? That’s my fear. #IntolerantMamta