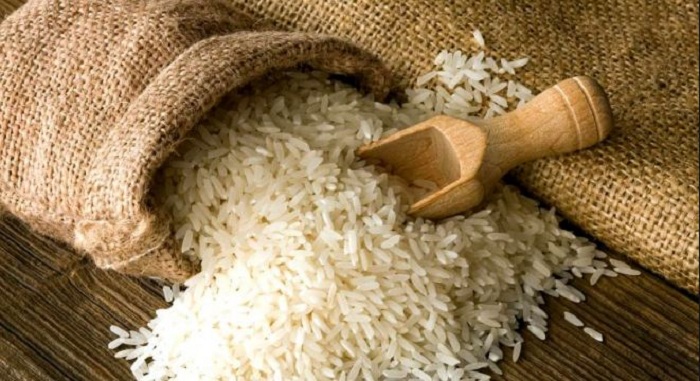 New Delhi, October 2, 2022: Around 20 heritage rice varieties of Tamil Nadu are being traced, collected, redeemed, and restored at least through 10 community seed banks benefiting more than 500 farmers in the state.

The majority of small & medium farmers of Tamil Nadu have lost their heritage seeds, once owned traditionally by their community forefathers, due to monocropping of hybrids. These varieties had been identified for their unique nutritional, medicinal, and ecological qualities and, above all, their climate resilience. The genetic erosion of heritage and indigenous gene pool of paddy varieties, loss of knowledge on the therapeutic/curative properties of native extant varieties, lack of accessibility to their seed stocks, poses a challenge for the sustenance and future of agriculture and human health in Tamil Nadu.

A lead farmer cultivates one to many traditional varieties in his farm, a part of which when harvested is shared and distributed to other interested farmers in the neighboring localities and districts with or without payment. This is an informal structure with voluntary participation. A seed bank capital of Rs. 2000 was distributed to each beneficiary farmer to strengthen the heritage rice community seed banks.

The initiative by SASTRA Deemed to be University, with support from the Science and Heritage Research Initiative (SHRI) programme of the Department of Science and Technology (DST), is reviving, conserving, and characterizing the traditional rice varieties.

The operational principles of these banks include memory banking of ethno-ecological knowledge, promotion of medicinal knowledge, and special agronomic qualities through associated cultural belief as well as their conservation. Regional festivals also help to promote exchange of seeds. For example, paddy seed exchange festival –‘Nel Thiruvizha’ organized along with CREATE- a Tiruvarur-based NGO, helped distribute heritage rice seed varieties such as Karuppu kouni, Thuyya malli, Mapillai samba, Karunkuruvai and so on.

During Paddy Seed Festivals, lead farmers may volunteer to distribute the seeds of these traditional varieties free of cost to hundreds of farmers at the rate of 1-2 kgs/farmer. Additionally interested farmers across the state are allowed to visit the on farm standing crops of these varieties. They communicate about the availability and quality of these varieties through apps and online media.

Field gene banks have been set up to propagate the heirloom varieties through seed exchange programmes and organic seed multiplication. The farmers are trained in conservation methods and ways of enriching and revitalizing the indigenous heritage germplasms, as well as on In situ trials for climate adaptability in the farmer’s field on a pilot scale.

The initiative to collect & conserve the traditional landraces of rice varieties can help share and exchange knowledge about the varieties with inherent capacities to withstand climate uncertainties, drought and flood resistance, medicinal and nutritional properties. Once the knowledge about these local indigenous rice varieties spreads beyond the tiny localities to which they are confined, farmers can participate in preventing the erosion of the knowledge. The initiative can bring sustainable yield to all rice-based farmers in the event of climate change uncertainties. ‘Seeds of Past’ conserved to reserve ‘Seeds for future’ can be promoted for upscaling in coming years.

Crimson feather meaning: You are where you should be!