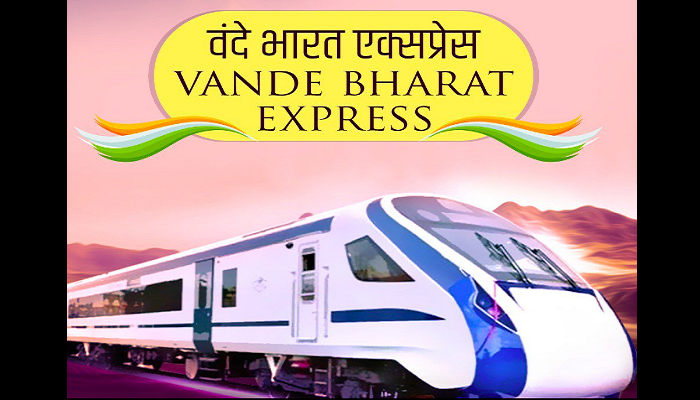 He tweeted his statement addressing Prime Minister Narendra Modi saying that ‘I think Make in India needs a serious rethink. Most people feel it has failed. I assure you we in the Congress are thinking very deeply about how it will be done.’

Piyush Goyal Minister of Railways and Coal objected to Rahul Gandhi’s statement on mocking Vande Bharat express and said that ‘it was such a shame that you choose to attack the hard work and ingenuity of Indian engineers, technicians and labourers. It is this mindset which needs a reset. ‘Make In India’ is a success and a part of crores of Indian lives. Your family had 6 decades to think, wasn’t that enough?’

Now, Ministry of Railways has issued a statement saying that India’s first semi high-speed train Vande Bharat express train successfully completed its inaugural run from Delhi to Varanasi on 15th Feb 2019. It is scheduled to start its commercial run from 17th Feb from Delhi.

It also said that “during the transportation back from Varanasi Vande Bharat Express was stopped at Chamraula station of National Capital Region, about 18 kms after crossing Tundla station. There was an issue of communication between the last basic unit of 4 coaches and the rest of the train probably due to some external hit. Thereafter, safety features in the train applied brakes. The train was checked for faults and moved to Delhi.”

The Ministry of Railways says that since now the train has been examined at New Delhi maintenance depot to rectify the defect in communication that occurred enroute and all other systems of the train have also been thoroughly examined hence, Vande Bharat will be able to run as per schedule on 17th Feb. It also welcomed passengers on this ‘historic journey.’