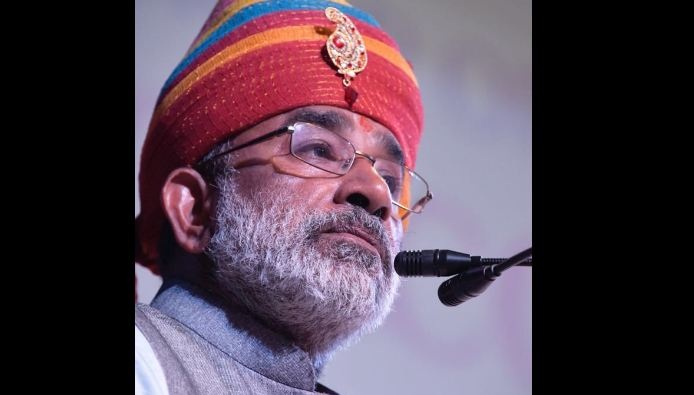 The Minister of State for Tourism K.J. Alphons inaugurated the Institute of Hospitality Management in Jodhpur today.

In his inaugural speech,the Minister highlighted that India is among the fastest growing Tourism economy in the world and in 2017, the Indian tourism receipts went up by 20.8% against a global growth rate of 7%. K. J. Alphons hoped that in three years we will be able to double the revenue from foreign tourists.

Meanwhile, what will give a major boost to tourism, the Prime Minister, Narendra Modi, today reviewed the progress towards holistic development of islands.

The Union Government had constituted the Islands Development Agency on June 1st, 2017. 26 islands have been listed for holistic development.

Reviewing the work done in Andaman and Nicobar Islands, the Prime Minister emphasized on the need for developing an integrated tourism-centric ecosystem, in the areas identified for tourism development. He called for expeditious pursuit of energy self-sufficiency in the islands, which could be based on solar energy.

Delighted that in PM @narendramodi review meeting on Island development it was decided to dispense with the Restricted Area Permits for foreigners going to Andaman & Nicobar.This will give a big boost to inbound foreign tourism & link up A&N islands to South East Asia.

The Prime Minister was also briefed on the decision of the Ministry of Home Affairs, to dispense with the requirement of Restricted Area Permit for foreigners visiting the Andaman and Nicobar Islands. Greater connectivity of these islands with South East Asia was also discussed.

Development of vital infrastructure in both Andaman and Nicobar islands, as well as in Lakshadweep was discussed.

The Prime Minister asked the concerned officials to explore the possibility of seaweed cultivation, and other initiatives which could be of help for the agriculture sector.