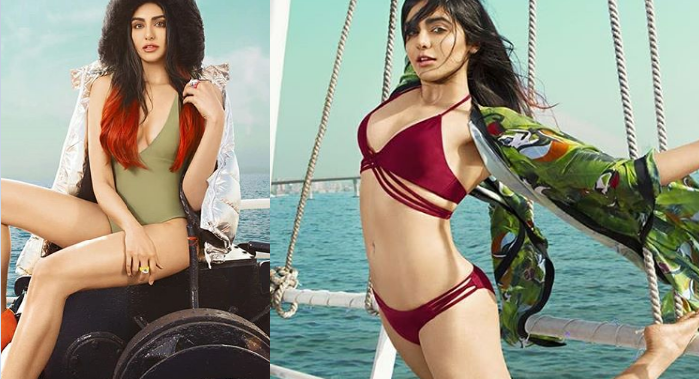 Adah Sharma is very well known face across different film industries.She has worked in Hindi and Telugu films and is a hot favourite of fans on Instagram  due to her sex appeal.

Adah Sharma had a lead role in the Bollywood movie 1920 opposite Rajneesh Duggal. 1920, Heart Attack and Rana Vikrama etc, are other important movies of Adah Sharma.

She also made a special appearance in the movies Phhir and Subramanyam For Sale.

Take a look at the sultry actress as she swings and slays to steal your heart: 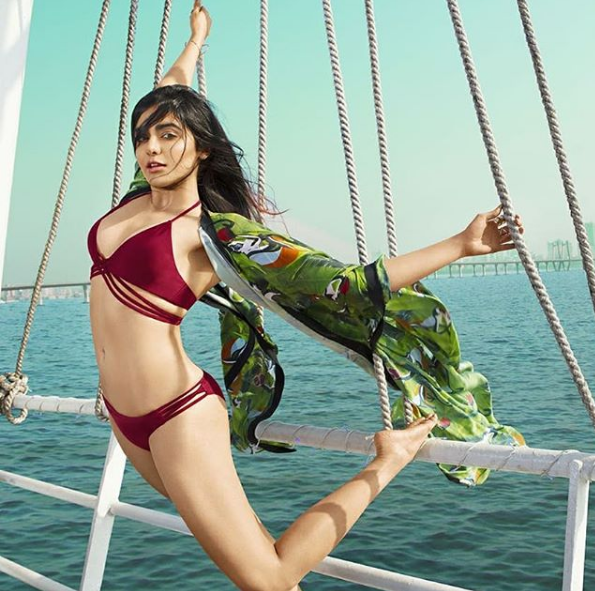