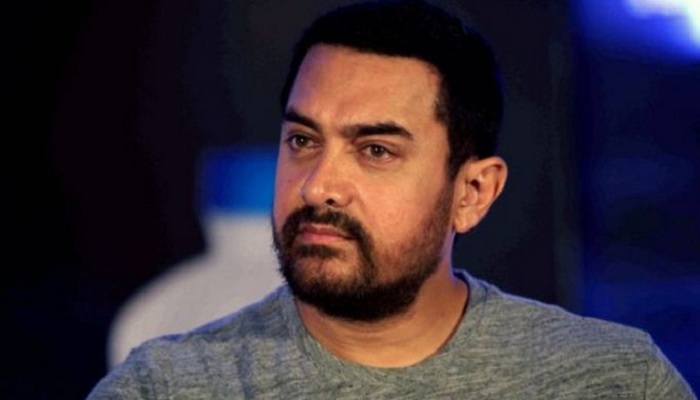 Aamir Khan who is out promoting his new movie Dangal surprised his fans when he said that he wants to be part of a Mahabharat movie.

The Bollywood actor was expressing his thoughts after someone told him that Telugu director SS Rajamouli who shot to international fame with Baahubali is planning a magnum opus on the most told and retold story of the ages.

Aamir Khan even has a role for himself in his mind in the magnum opus:

The star wants to play either Lord Krishna or Kunti’s son Karna, the tragic hero of the epic. In short, he has the epic’s best characters selected for himself!

Well if this surprised you then we may need to gently remind you that the star has earlier made a period film like Mangal Pandey: The Rising and none other than one of India’s finest film Lagaan.

Needless to say, his words and his offer of working with the director is perhaps the best tribute from Aamir Khan’s side to him. But it seems that all the talks of the movie are mere ‘talks.’

Check the picture of Saif and Kareena Kapoor Khan’s son

Madhavan played this brave journalist in the hit film Guru!