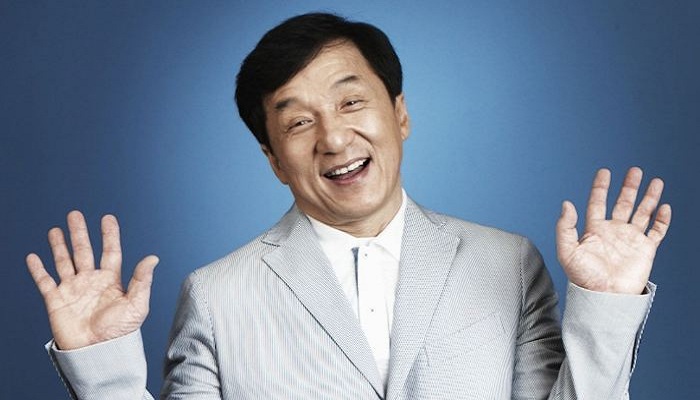 Jackie Chan, the Chinese actor, has won an Oscar after many decades of devotion to the art but his Thank You note is everything that he has stood for; humility, dedication oozing out of every word, and a slight happy zing that we always and always associate with him and his movies.

This is the Thank You note of Jackie Chan:

Although my Oscars trip has come to an end, I’d like to take this opportunity to say a heartfelt “thank you” to Tom Hanks and Michelle Yeoh for their speeches at the ceremony; thanks to Chris Tucker for presenting me the award; thanks to all the judges; thanks to everyone who witnessed this special moment and also for your well wishes. I’m already back in Beijing and working on the set! To me, the moment I receive any honorary award becomes a moment in the past. In the future, I will continue to strive and do my best, and make more good movies for everyone to enjoy! Once again, big big “thank you” to you all!

Jackie had described his Oscar win as a dream. The actor was awarded, along with four others, an honorary Oscars for his career achievements at the Governors awards in Los Angeles yesterday (November 14, 2016). His win had his fans ecstatic as it was a testament to the fact that his achievements have finally got recognized by mainstream Hollywood.

A humble Jackie Chan described his achievement in the following words:

“Standing here is a dream. After 56 years in the film industry, making more than 200 films, breaking so many bones, finally this is mine.”

Jackie Chan gets honorary Oscar, says honoured to be the first Chinese to receive the honor!