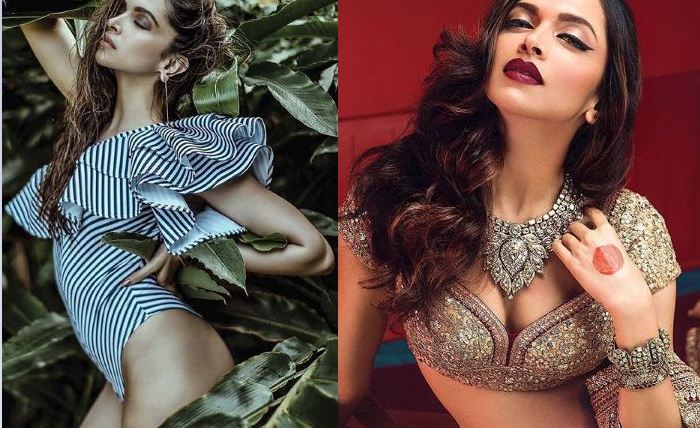 Boxers are a form of undergarment or underwear for men and boys.

Rangoli was commenting on an old report that noted that when the two actors and ex-lovers were asked as to who of them prefers what between briefs and boxers, Padukone picked “Boxers” and Ranbir Kapoor picked “Briefs.”

But not stopping there, the actress pointing to Ranbir said that ‘he has the cutest boxers by the way.’

At the time of making this comment, Deepika Padukone was in a relationship with rising star Ranveer Singh.

Arrey baba how did I mock her? Yesterday she said that Kangana should have not made a film with title Mental hai Kya, title was changed there is no film called mental hai kya!! Toh we just wondering kis cheez ke side effects hain yeh 😁? https://t.co/dY5bzqO8Mz

Instagram queen Deepika Padukone has these many fake followers!