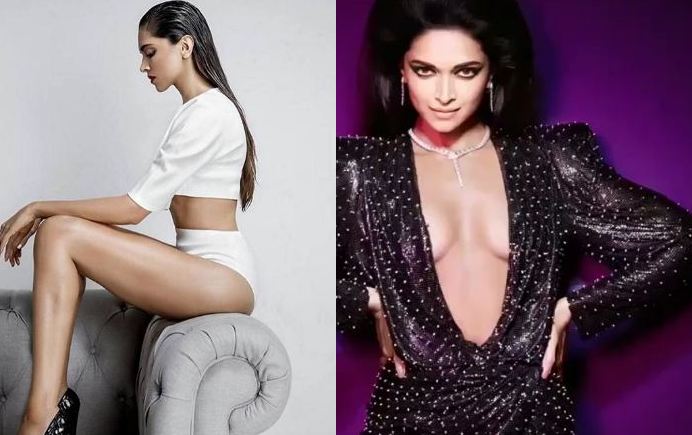 She is number 6th in the world of celebrities with most fake followers. Deepika’s fake followers even surpassed international icons like Miley Cyrus (47%) and Rihanna (30%).

In a quote, the report by The Institute of Contemporary Music Performance tells us about the significance of this research stating that:

In a world where an engaged audience on social media can earn you a decent living through brand partnerships and sponsored content, the number of followers you have is finally becoming less important than how many of them are actually real people who find what you are posting relevant and interesting. These are the real humans that are going to engage in a genuine way!

Priyanka Chopra too has around 38% fake Instagram followers and she stands at number 12th in the same list.

Ellen DeGeneres topped the list with 58% of her Insta followers being fake says the report.

Deepika Padukone is sultry in her photoshoot

Katy Perry has 53% fake Instagram followers while Taylor Swift has around 49% fake followers here. Considering how many people bank on social media to earn a living or market their products, such research is just gold mine.